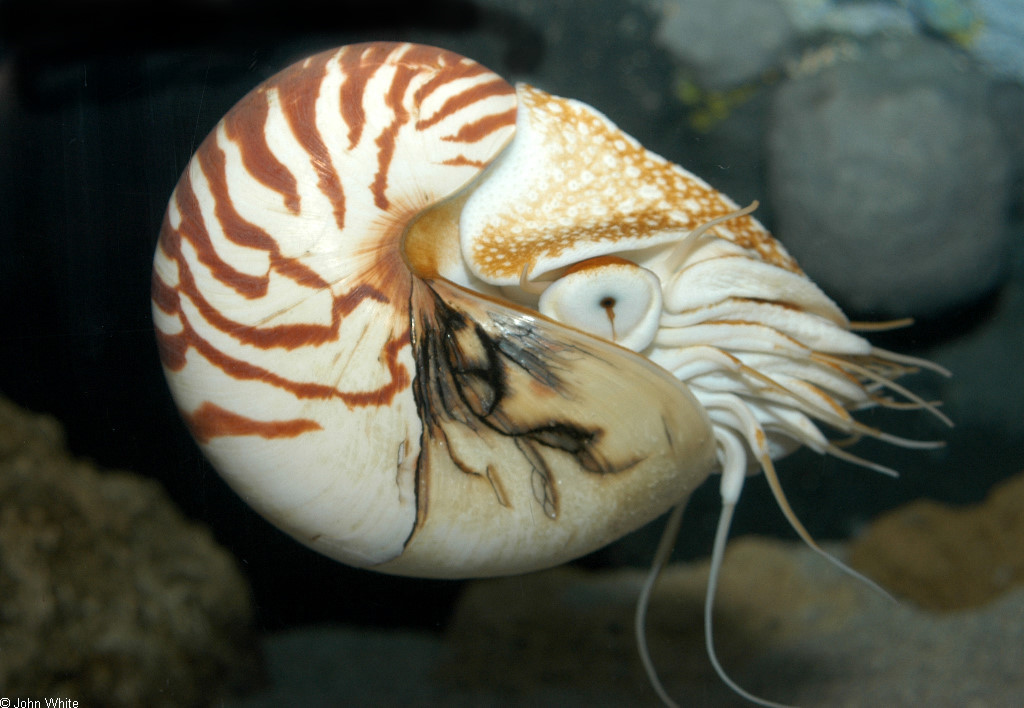 Known as ‘Living Fossils’, the Chambered Nautilus dates back over 500 million years. These amazing animals are spectacular to look at, and although they can live very long lives in the wild, are often difficult to maintain in captivity. 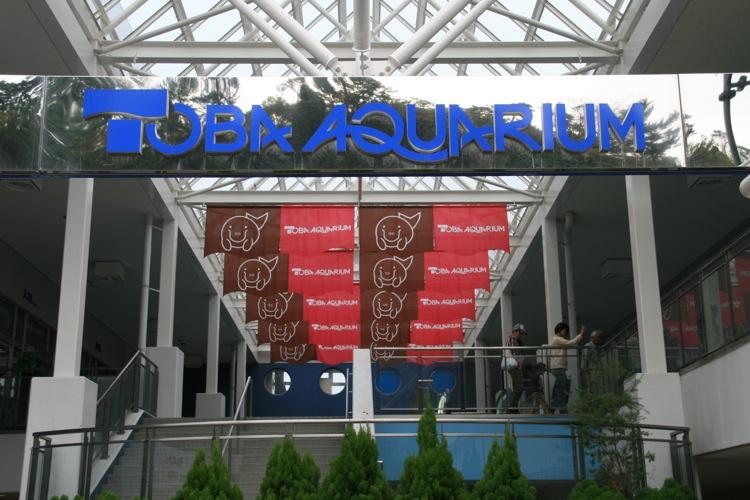 As of February 27, 2014, the Toba Aquarium held the longest living Chambered Nautilus, at 1691 days old. This female Chambered Nautilus was hatched in July of 2009. Of the 220 animals that were hatched at the Aquarium, less than 11 made it to live over 1000 days.