Meme: noun
1. a cultural item that is transmitted by repetition and replication in a manner analogous to the biological transmission of genes.
2. a cultural item in the form of an image, video, phrase, etc., that is spread via the Internet and often altered in a creative or humorous way. 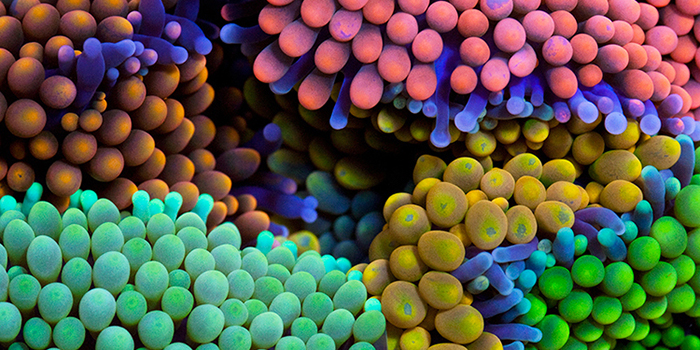