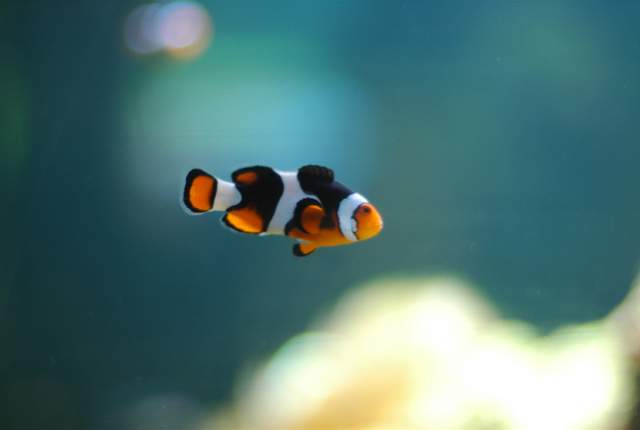 There has been a lot of movement about the controversial Hawaiian ornamental select fish collection ban over recent months. The proposed addition of the  Amphiprion percula (Orange Clown fish) by The National Marine Fisheries Service may add further fuel to the fire. This recent decision responds to a 2012 petition which argues that Global warming and other environmental pressures may warrant protection for the orange clown fish and seven species of damselfish under the U.S. Endangered Species Act. The service has denied six of the damselfish the protected status, but is still reviewing the orange clown fish and the yellow damselfish.

It should be noted that the abundance of aquacultured clownfish should significantly reduce collecting pressures off wild stocks. Therefore, I urge all aquarists to purchase aquacultured clown fish and other species whenever possible in order to both preserve wild stocks and silence critics . MORE