We at reefs.com care deeply about our ocean environment, and we appreciate the companies, groups, and organizations around the world working to preserve this most vital resource. Inland Ocean Coalition is a unique player on this global stage. Founded in 2011 in Boulder, Colorado by Vicki Nichols Goldstein, its mission is “To create an inland movement that builds land to sea stewardship”.

“Having spent most of her life working to protect our ocean, Vicki started looking for organizations in Colorado that had an inland ocean focus. To her surprise, there were none. She consulted with colleagues and found inspiration in their support for a new initiative, an Inland Ocean Movement. In 2011, she formalized the idea and the Colorado Ocean Coalition became a project under the fiscal sponsorship of The Ocean Foundation. 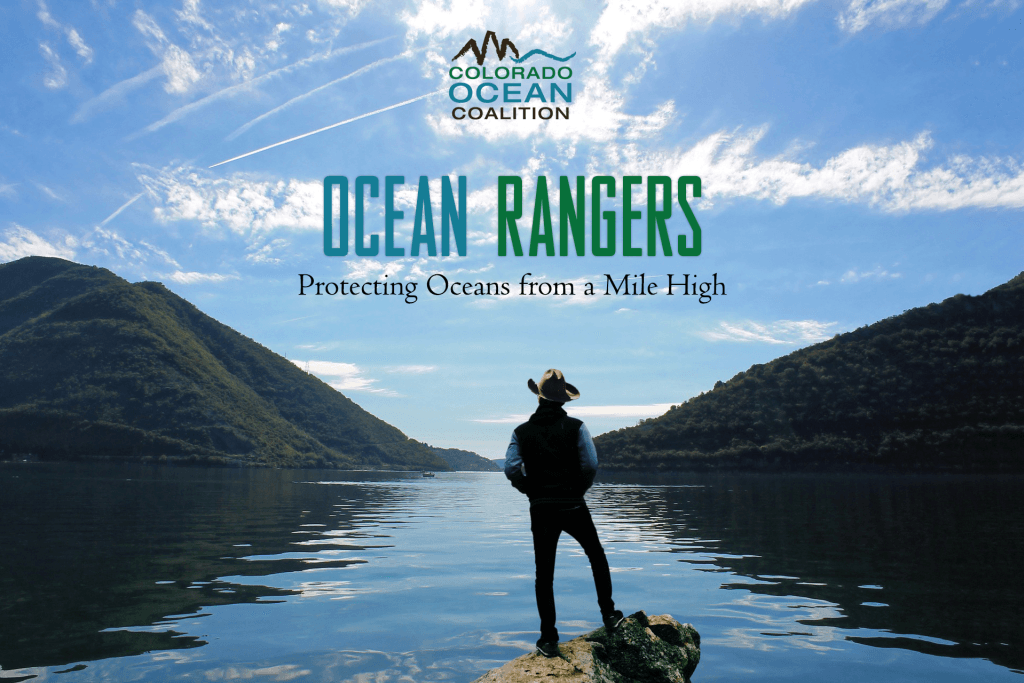 One of the organization’s first steps was to lead a delegation of Coloradans to Washington, D.C. for the biennial Blue Vision Summit in 2011, where COCO was applauded for bringing ocean issues to the heartland. The Colorado Ocean Coalition has since held three major regional conferences on ocean protection, called Making WAVES, sponsors a monthly Blue Drinks, launched the Ocean Ambassadors Certification and Ocean Rangers programs, and co-developed initiatives like Blue The Dive and Suck the Straws Out. The movement has garnered support and recognition from luminaries in the ocean conservation movement—people like Dr. Sylvia Earle, Marine Researcher In-Residence at the National Geographic Society; Jean-Michel Cousteau, Founder of the Ocean Futures Society; and Dan Basta, former Director of the U. S. National Marine Sanctuary System.” (from the website)

The organization now has chapters in Arizona, Michigan, Illinois, Utah, New York, and Manitoba, Canada, and all share the same three core goals:

And they are accomplishing this through a series of programs and initiatives, including their Ocean Rangers Pragram (and Junior Ocean Rangers),a “fun and dynamic four-hour training [that] covers topics including watershed health, sustainable seafood, plastic pollution, ocean acidification, microbeads, strategies for effective advocacy, and more. After the training, volunteers will be equipped to take positive action and educate others, including students, legislative leaders and residents, about land-to-sea stewardship.” The last training was held in March, and featured a guest presentation by Billy Causey, Senior Policy Advisor at NOAA’s Office of National Marine Sanctuaries and the National Marine Protected Areas Center.

They also tackle a series of iniatives, covering everything from plastic pollution to sustainable seafood to watersheds – things that affect the oceans greatly, but actually can be addressed inland.” I think it’s a brilliant idea, and I wish them continued success in their work!

The Inland Ocean Coalition is a project of the Ocean Foundation, a 501(c)(3) nonprofit.