Under the leadership of Dr. Sylvia Earle, the Mission Blue team has embarked on a series of expeditions to explore and shed light on areas they call “Hope Spots” – special places that are critical to the health of the ocean. The team implements communications campaigns that elevate Hope Spots to the world stage through documentaries, social media, traditional media, and innovative tools like Google Earth. 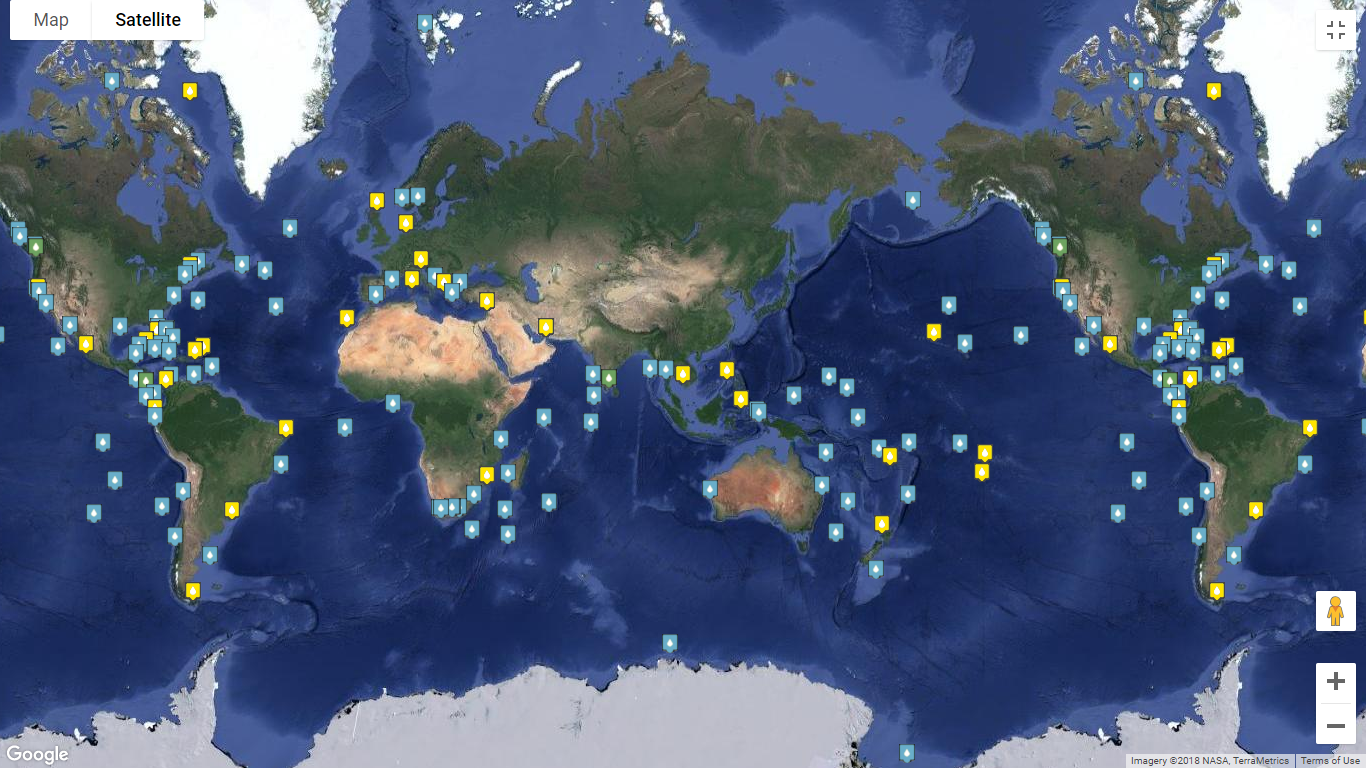 Hope Spots are located throughout the world

Dr. Earle first introduced the concept in her 2009 TED talk, and since then the idea has inspired millions across the planet and led to the launch of Mission Blue. Currently, the Mission Blue alliance includes more than 200 respected ocean conservation groups and like-minded organizations, from large multinational companies to individual scientific teams doing important research. Additionally, Mission Blue supports the work of conservation NGOs that share the mission of building public support for ocean protection. 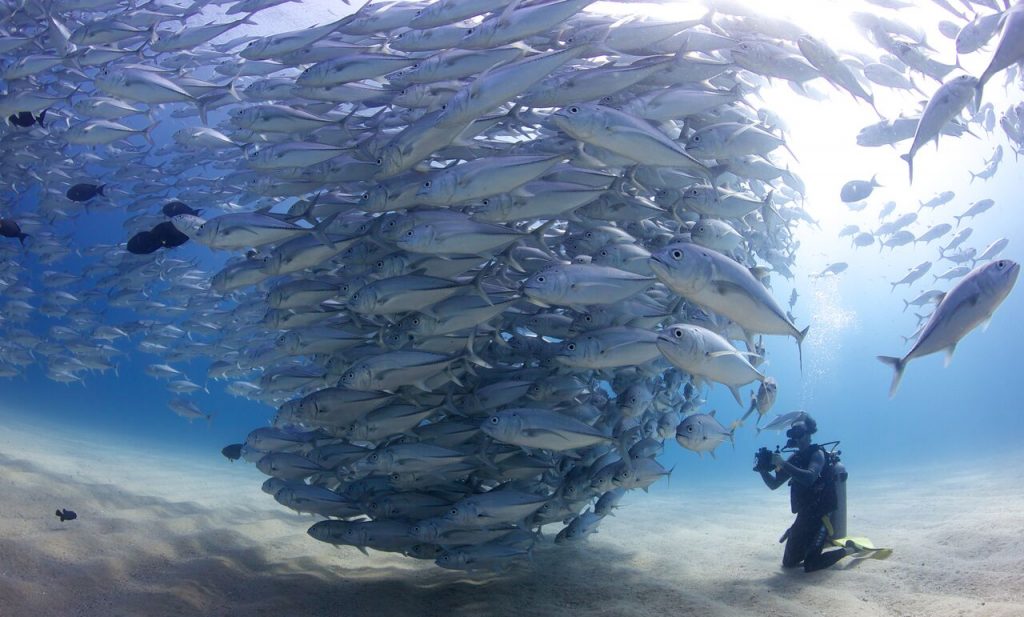 While about 12 percent of the land around the world is now under some form of protection (as national parks etc.), less than six percent of the ocean is protected in any way. Hope Spots are often areas that need new protection, but they can also be existing MPAs where more action is needed. They can be large, they can be small, but they all provide hope due to:

• A special abundance or diversity of species, unusual or representative species, habitats or ecosystems
• Particular populations of rare, threatened or endemic species
• A site with potential to reverse damage from negative human impacts
• The presence of natural processes such as major migration corridors or spawning grounds
• Significant historical, cultural or spiritual values
• Particular economic importance to the community

There is a fantastic documentary available for streaming on Netflix about Mission Blue Alliance; it won the 2015 News & Documentary Emmy® Award for Outstanding Editing – Documentary and Long Form. You can view it here.

For more information about Mission Blue, its team, and the important work they’re doing, visit the official website, HERE. 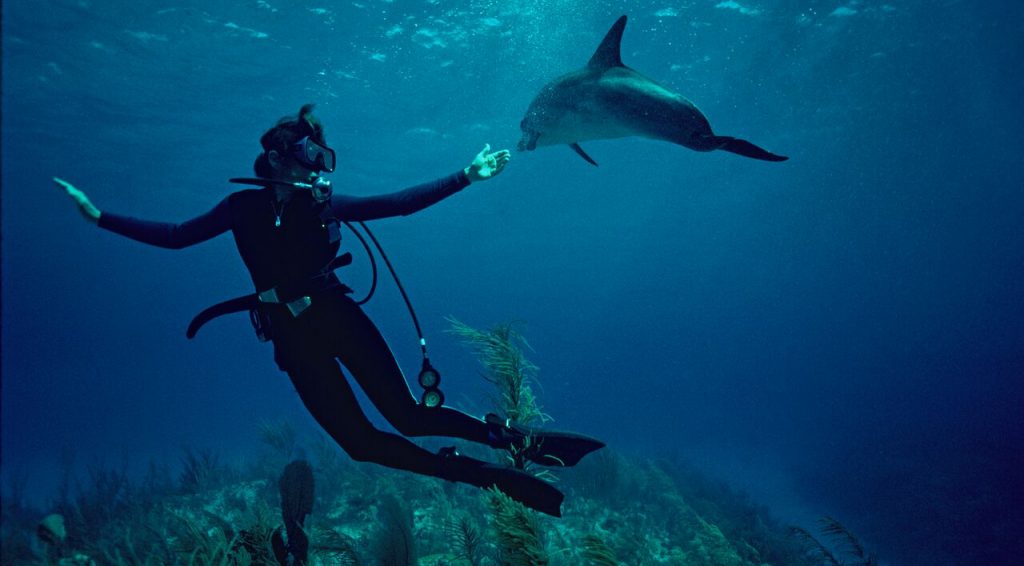 Thank you to the Mission Blue Team for allowing me to use their photographs and words for this article!