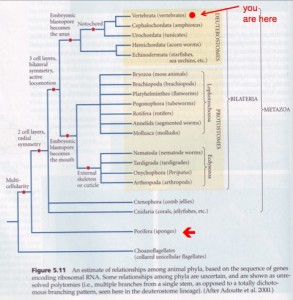 Although commonly regarded as the most primitive multicellular animal group, sponges – members of the phylum: Porifera, are both diverse and interesting. Currently, this phylum is described as consisting almost completely of 3 distinct classes: Demospongea, Calcarea, and Hexactinellida.

Roughly 95% of living sponge species fall into the class: Demospongea. This group of sponges has spicules – small skeletal structures that are composed of spongin – a soft, spongy protein, and/or SiO2 – the solid chemical compound that forms glass and quartz. If you see a “spongy-looking” creature in your reef aquarium, chances are it is a Demosponge. 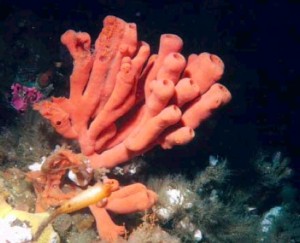 The next group, Calcarea, is thought to include around 3% of living sponge species. This group features sponges that have a skeleton composed of rigid calcium carbonate spicules. 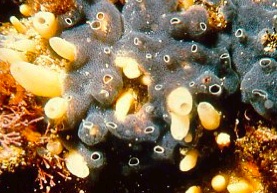 The last group is known as Hexactinellida. Members of this group are commonly called “glass sponges”. This is largely due to the fact that their spicules are made of SiO2, which is chemically identical to glass. These sponges are known to stand erect in deeper waters, occasionally hosting symbiotic shrimp within their hollow skeletons. Similar to Demosponges and Calcareans, Hexactinellids are thought to have originated during the Cambrian period, which began roughly 550 million years ago. 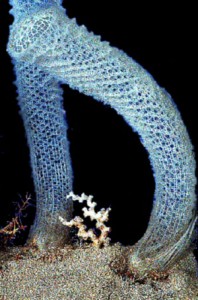