So the series of posts I am about to begin represent my opinion of the current state of the coral collecting hobby.  Without identifying myself, I can tell you that I have a very unique role that gives me the ability to see a hidden side of the hobby.  I’ve seen many coral farmers start out, some of them have failed, some of them have gone on to create their own profitable businesses, some have become pariahs of the reefing community. 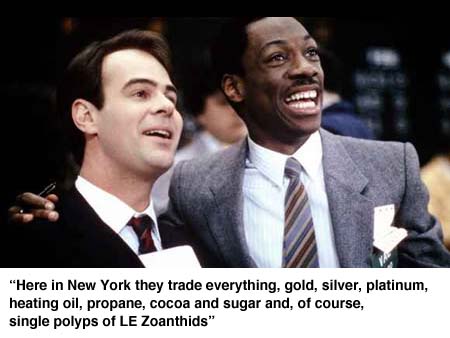 What sort of credentials do I have?  Well, 3 years as a failed day trader seems like a good background for a discussion of the Limited Edition coral craze.  I’ve also been in the hobby for more than a decade and have seen prices rise and fall in my local community.  I know many “high end” coral retailers and have some insight on the limited edition craze from following the conversations about these corals on several large bulletin board systems.  Oh, and I have a post-masters degree in finance, that should help too.

In 1997 I skipped all of my remaining classes in college and began my long road to financial ruin.  Having fallen in with a bunch of know it all kids from the business school I decided to forego class for the rest of the semester and focus solely on trading stocks during the day.  Shift some words around and you’ve what would now be considered an insult, I was a Day Trader.

It didn’t last long.  Over the course of 2 years I multiplied my savings by 800%, and less than 6 months after that I had less than 10% of my original nest egg.  So much for my life as a trader.

This was what we now call “The Dot Com Bubble”, and when it burst we all came back down to earth. 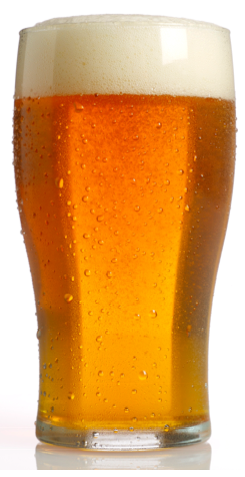 Bubbles are created by agitating agents between two mediums.  For example, the froth on a pint of beer is an area that is part beer, part “air”.  When you pour a beer, you have a nice liquid bit of beer, covered with a foam that prevents you from drinking it.  Another thing I learned in college is this: if you want to get rid of the “head” on your beer quickly, just take one finger, rub it down the side of your nose and put your finger in the foam.  Yes it is gross, and is probably only practiced by college students, but the foam will almost instantly disappear as the oil from your face causes the bubbles to burst.

What does this have to do with market economics, or more importantly, how is this remotely related to the aquarium hobby?

The stock market is an ongoing battle between two major classes of participants, buyers and sellers.  Buyers want prices to be low and sellers want prices to be high.  Typically, there are institutional investors (banks, funds, pensions, etc) and there are individual investors.  Individual investors for the most part buy and hold small amounts of stocks for long periods.  Institutional investors buy large amounts of stocks but trade them regularly.  In most markets, these two groups are buying and selling regularly which helps the market reach “equilibrium” which a valuation of the stock at a single point in time.

In the late 90’s a new class of investor appeared, the previously mentioned “day trader”.  These were individual investors who were making very large amounts of “small” trades.  They tried to skim hundreds of dollars on every transaction by beating the market in a race to equilibrium.  This would come about when a bank announced their rating or intent to purchase a large amount of stock.  By buying low and selling high, the day trader could make a quick buck, if they repeated this all day long they could make a nice living.  In general, this worked best when the market was moving upwards.  This behavior continued for several years, raising the stock market upwards and upwards as analysts argued over how much these stocks could be worth.

Eventually, as we all know, the market collapsed.  Someone put their oily finger in the beer and the frothy head collapsed almost instantly.  This false valuation of the market disappeared and took with it hundreds of billions of dollars. 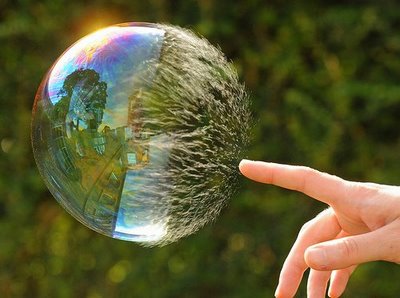 “OK OK, enough already, what does this have to do with my aquarium?”
There used to be two types of people who owned corals, aquarium owners and local fish stores.  The stores got livestock in and the hobbyists bought it.  Almost all of the people who spent the large amounts of money to build an aquarium were buying corals because they wanted to build a miniature reef in their homes, something to look at, maybe something to impress their friends.  Those were the core investors, they were in it for the long haul because what they had in their tanks was beautiful, and that was the end of the story.  The stores bought coral from wholesalers and sold items based on what they thought they were worth.

Perhaps 7 or 8 years ago, a new class of players arrived on the scene.  For lack of an established technical name, I will refer to these individuals as “Frag Whores”.  You know them.  They have a tank filled mostly with eggcrate, their rock is covered with plugs with one to two polyps each.  When you look at a Frag Whore’s™ tank from across the room you are not sure if they are in the process of cycling live rock, yet they have chalice eyes that are worth more than your new flatscreen TV. 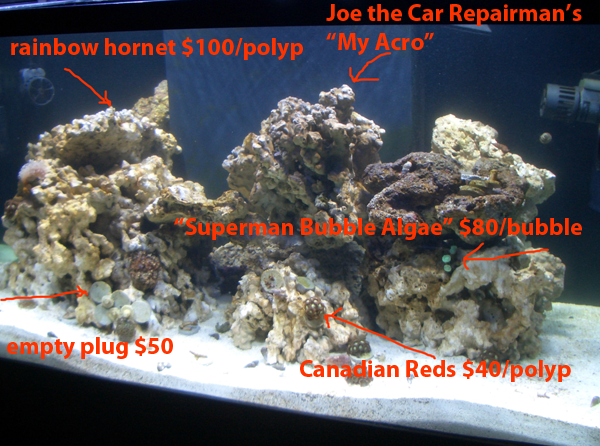 Why is this a problem?  It’s not, people have been speculating on things without any sort of value since the beginning of time.  But this is a bit different to us as hobbyists because it certainly has contributed to partisanship and animosity amongst coral owners.  There are people who will wait in line for years to buy a 1/4″ frag of something for $500, and there are people who will not pay more than $50 for any frag no matter what it is.  There are people who don’t want to cut corals until their are overgrown, people who take pride in the size of their colonies.  On the other hand, there are people who can describe their aquarium hobby with a spreadsheet detailing the number of polyps of each coral that they own. 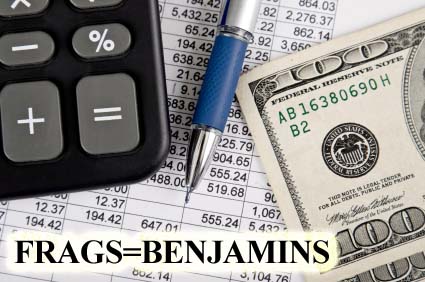 It isn’t my intention to say who is right or wrong or that one side is better than the other.  It isn’t my goal to debase the value of these corals or the people who collect them.  It is not a deep rooted dream to insult the speculators have added this new aspect to the hobby.  All I will be doing is using some very basic economic knowledge to examine the phenomenon and show that there are perhaps gaps or flaws in the thinking that has established prices to where they are.

That is of course not entirely true.  I will be calling out two individuals who are personally responsible for causing the price of corals to go through the roof, two people who are clearly the root of the overly blue tanks we see now at frag swaps and conventions.  These are the people who have made all of this possible.  These are the two people who are solely to blame for photoshopping, cutting pencil thin slivers of chalices, trimming a single polyp of zoanthid off a colony and selling it for $100.  These are the guys I blame: 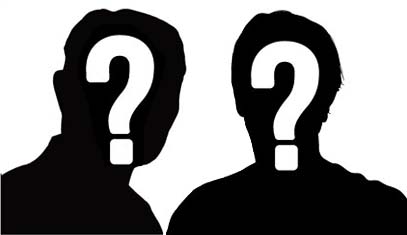