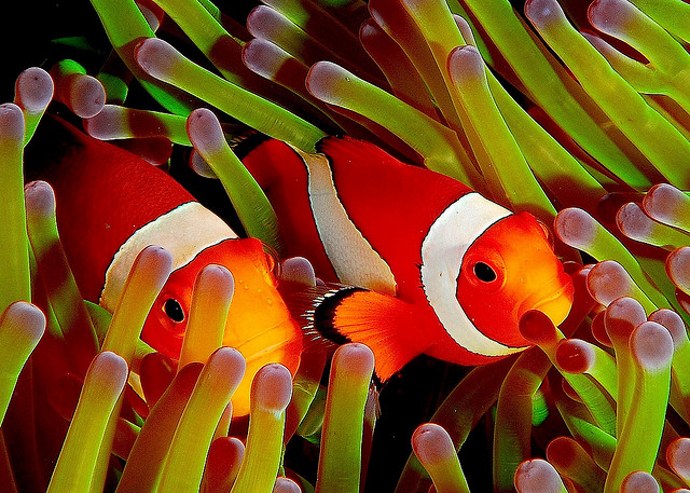 
The campaign is designed to actually push first time fishkeepers toward starting a freshwater tank before diving headlong into a saltwater tank.  These “Finding Nemo” freshwater kits, designed by Penn-Plax, will go on sale in 800 out of Petco’s 1,100 stores nationwide.

According to United Pet Group, one out of four first-time hobbyists end up leaving the hobby within 12 months.  Because of this, Petco wants to push these new hobbyists toward an easier-to-keep aquarium setup before deciding to keep a saltwater “Nemo” tank.

Rich Williams, Petco’s VP stated “The release of ‘Finding Nemo 3-D’ is going to get a lot of kids and families excited about the joys of fish ownership, and as a leader in helping fish lovers care for their aquatic companions, we think this is a great opportunity to educate first-time fish owners about the responsibilities of caring for all kinds of fish.“

As part of the campaign, Petco has also released an Infographic highlighting the differences between keeping freshwater and saltwater fish:

What do you think about Petco’s approach to the upcoming movie release?