Petition to stop US-funded coral mining in the Marshall Islands 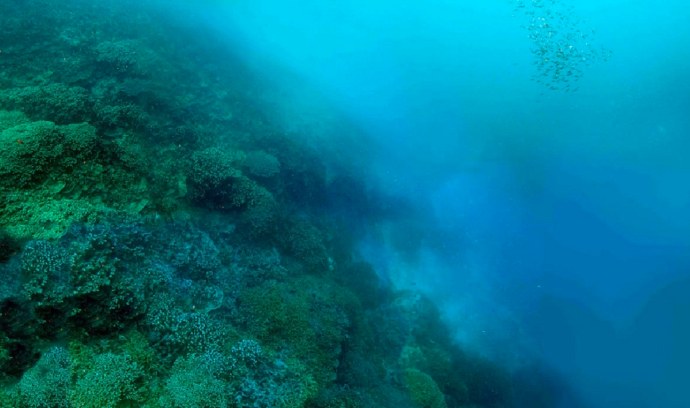 An example of the near-shore lagoon coral reef that is targeted for destruction.

Bill Clinton with his 1998 Executive Order 13089 “Coral Reef Protection” requires the national government to preserve and protect the U.S. coral reef ecosystems and the marine environment. However, an FAA-funded airport expansion in the Marshall Islands, an island system with close ties to the United States through its Compact of Free Association is not complying with the Executive Order. Near-shore lagoon coral reefs are targeted by Pacific International, Inc. as a source of fill for the airport expansion project. Meanwhile a perfectly acceptable alternative fill source, a lagoon situated near the airport, is ignored and local officials are ignoring pleas to use this alternative fill source. How can you help? Spread the word and sign the petition to require the United States FAA to comply with Executive Order 13089.

Coral ecologist, Dean Jacobson, Ph.D., is documenting the targeted near-shore lagoon coral reefs on his Youtube channel and has produced two excellent videos detailing what is going on at the site. Watch the videos and sign the petition to stop this mining practice in the Marshall Islands: