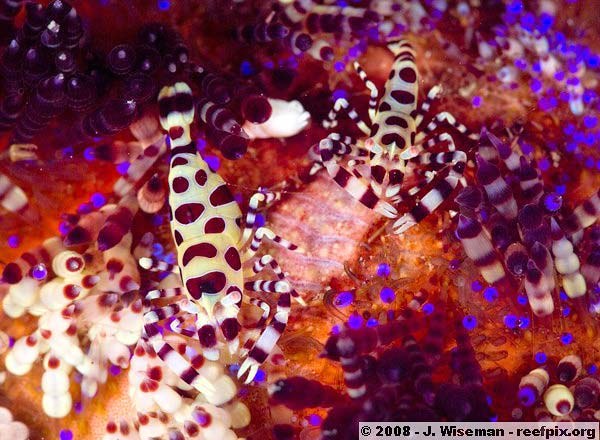 “It’s still a small market but it’s growing. We have only a few number of photographers yet; We’re still working on it.  We’re trying to promote a very specialized type of diving and we’re starting now.  We will make people realize that we have the best dive sites in the world.”

As governments realize the monetary value of conserving their natural habitats, eco-tourism has gained a lot of traction over the years.  Eco-tourism brings in significant revenue while educating travelers and funding ecological conservation.

Here are highlights of the biodiversity found in The Coral Triangle, according to wikipedia: