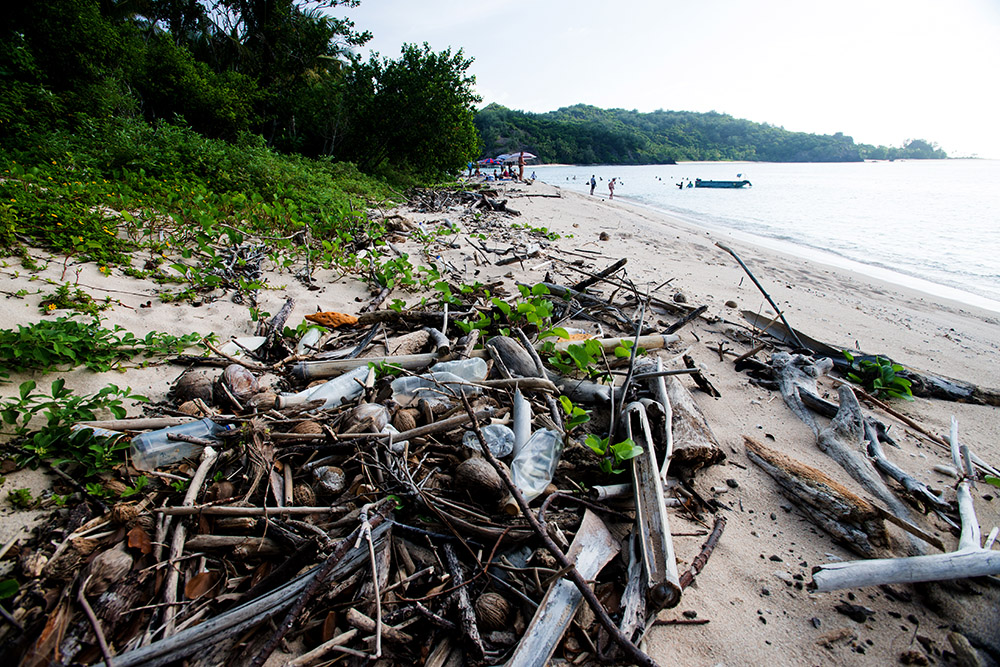 The current best estimate of the amount of plastic trash in the marine environment stands at an astonishing 5.25 trillion pieces. Walk on a beach, just about anywhere, and you’ll come across plastic somewhere. What on earth can we do? For some folks, I think the answer is “I just don’t care”, we all know the sort: the folks who toss a can out of a car window and assume someone else will deal with it. But for those with a little more consideration, there is much that can be done.

Back in 1992, at the Rio Earth Summit, the mantra of “Reduce, Reuse and Recycle” entered the phrasebook of every concerned person. Since then, we’ve added an additional billion people to the planet and the plastic issue has got significantly worse, but the message is still useful. 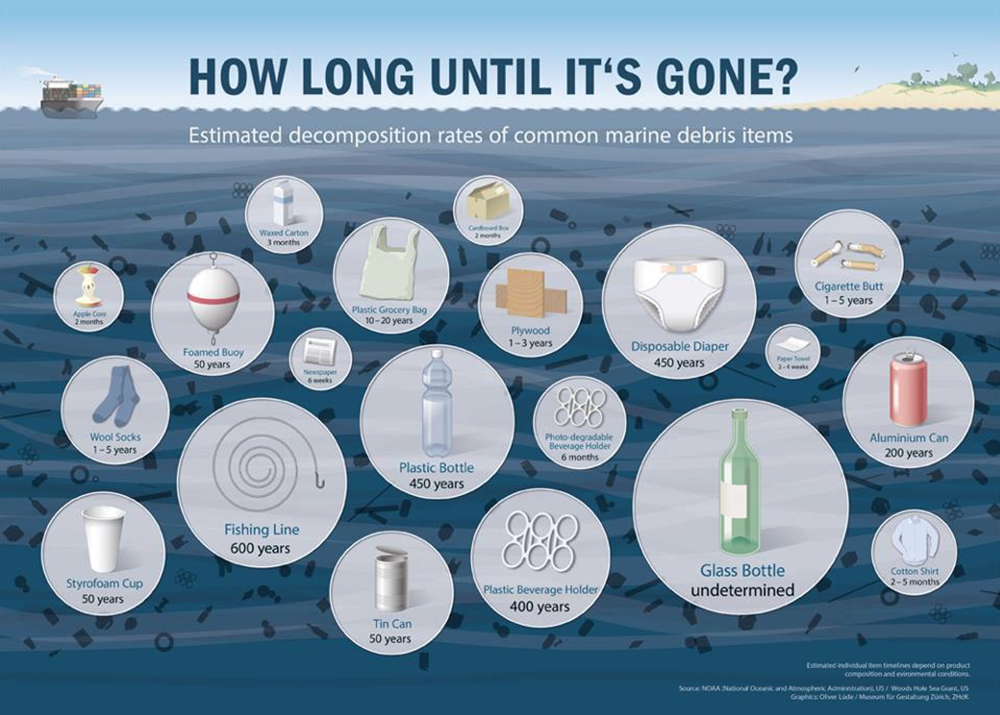 Reducing our plastic usage is straightforward. Avoid single-use products and say ‘no’ to over-packaged items. It’s a sad fact that the plastic nurdles, these pre-production plastic pellets, are now a source of pollution in their own right, after being washed into the seas during the shipping process. 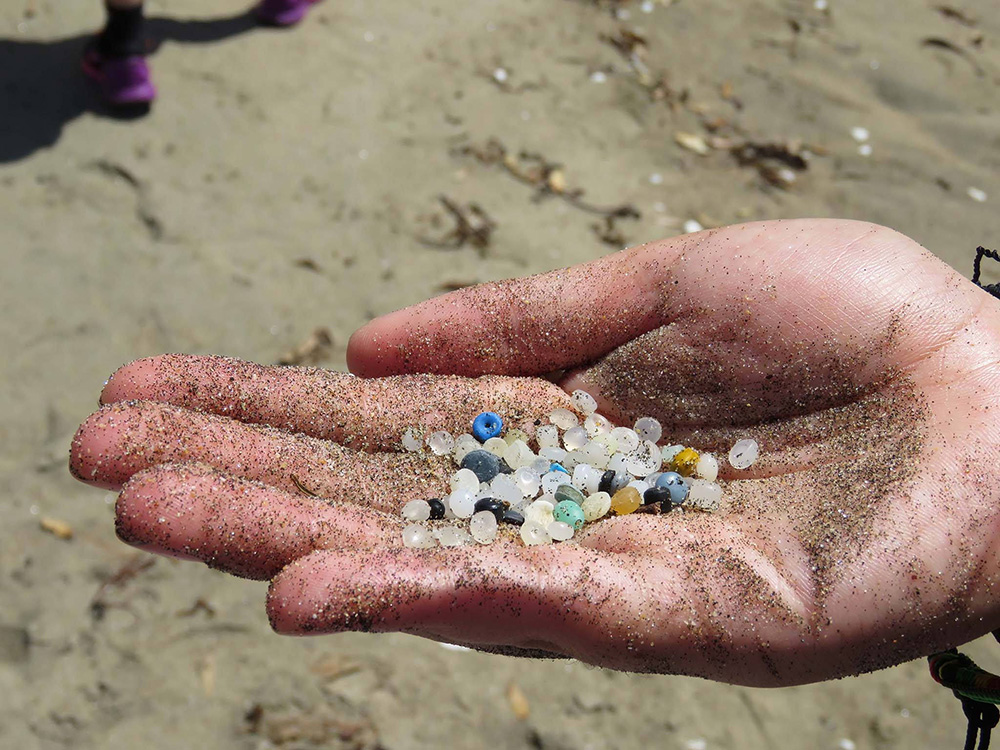 Reusing goes hand-in-hand with reducing, and it isn’t a new idea. We’ve been reusing things for centuries, it’s just in recent years that companies and corporations have realized that getting us to buy new all the time increases their bottom line. Do you need to keep buying bottled water, or can you just reuse the old bottle? Do you need a bottle of shower gel, what happened to soap? While plastic packaging might make our lives a little more convenient, is it convenient to have to pay to empty waste bins or clean the beaches? I’ve been to a lot of grand hotels, where every morning the staff have to pick up the plastic trash on the beach to maintain the illusion of a pristine coast line. How much does your local council pay to empty the waste bins or clean the streets? In the end, we all pay for it.

Recycling isn’t the last on this list by accident, the other ‘R’s’ should come first. Recycling rates in many developed societies are quite impressive, Scandinavia, for example, does remarkably well and and could be considered a role model in this arena, while some other countries, such as my own, could be doing much better (currently the UK recycles 44.3 % of its waste). I’ve always believed that encouraging plastic recycling is best done by supporting and purchasing products made from recycled plastic or purchasing products that have guaranteed end-of-life usage. In fact, I’m wearing a hoodie right now that, when I’ve finished with it, will be recycled by the manufacturer and I’ll get a voucher towards a new one.

Now, I’m sure there’ll be people reading this who just think I’m a whining hippie and that environmental measures and legislation just get in the way of industry profits. I’m not sure that’s entirely true anymore. ‘Green’ industries are highly innovative and support research, development, and entrepreneurship and of course they recognize the hidden costs of pollution. Isn’t it new and beneficial industries that we need to reinvigorate the global economy? Right now, manufacturers don’t pay for the plastic trash in the oceans, they don’t pay for the dead animals and fish that have eaten balloons and other floating debris, nor do they pay for the increasing levels of toxicity in marine ecosystems that are caused by microplastic particles.