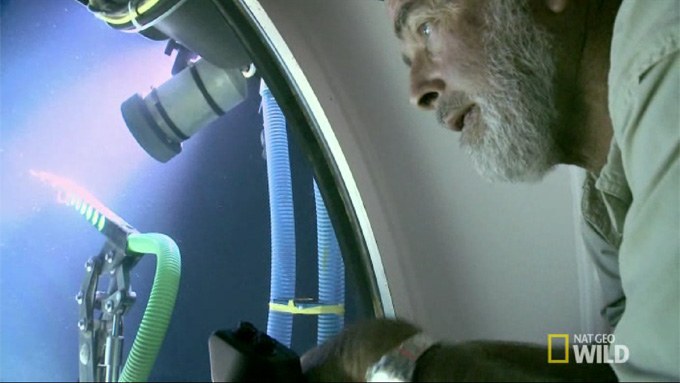 
We won’t spoil the second episode (airing this Saturday, May 19 @ 10pm on Nat Geo Wild), but to whet your appetite, here are some of what you can expect:

In our opinion, this is the episode Nat Geo should have aired last week to kick off the series.  Whatever your opinion is about the first episode, we strongly encourage you to tune in to the second episode.  We are told this is the type of show viewers can expect for the remainder of the season.

Spread the word.  Fish Tank Kings is an aquarium show aquarists can be proud of and one Advanced Aquarist would like to see back for a second season.  Both LCA and NatGeo are receptive to aquarists’ opinions, so we encourage you to sound off your constructive thoughts.