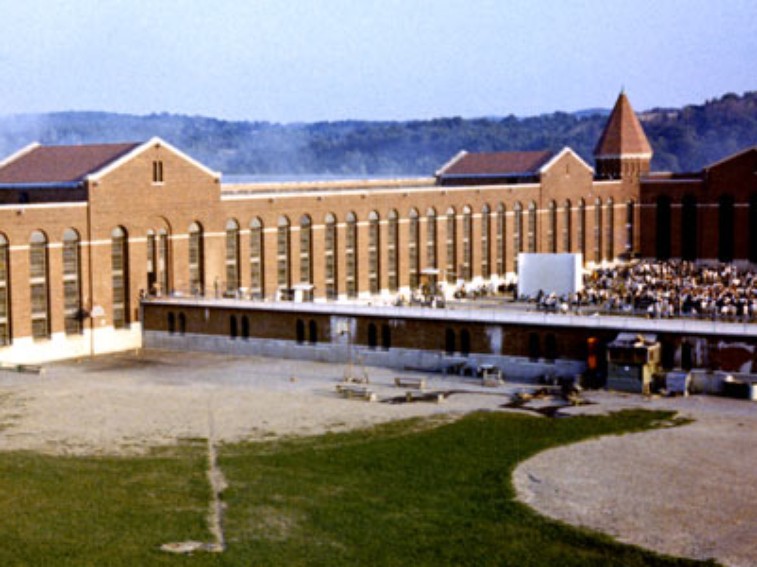 This article offers an interesting perspective at a unique aquarist community that would not come to mind: prisoners. Neptune’s Gardens, a New York pet and fish store, would make weekly deliveries to Attica Prison, a maximum security prison in New York, prior to 1971. Nick LaFarnara explains growing up helping his dad make the deliveries: “I was with my dad when I was 7 years old doing this,” he explained Tuesday. “Every Saturday morning, we used to go up to Buffalo and get the fish and supplies. Every other Saturday, we would take them to Attica.“At that time Attica prisoners had tanks in their cells,” he continued. “No electricity, they just blew (bubbles) through the air lines, and that’s how they kept them. But then after the riot, (prison officials) said everything’s got to go.” Inmates would send money orders to neptune‘s Gardens, who would then deliver the tanks, fish and food. Some of the prisoners had tanks up to 40 gallons in size.Lights, heaters or air pumps were not allowed in the prison. The prisoners would aerate the tanks as necessary by blowing bubbles in the tanks. The prisons notorious riot in 1971 put a stop to aquariums being allowed in the prison.  While generally pets are not associated with prisoners, there are some prisons even today which have special programs that allow prisoners to keep cats, dogs and other animals. It would be interesting to know whether there were still prisons out there today with thriving aquarist communities.  MORE