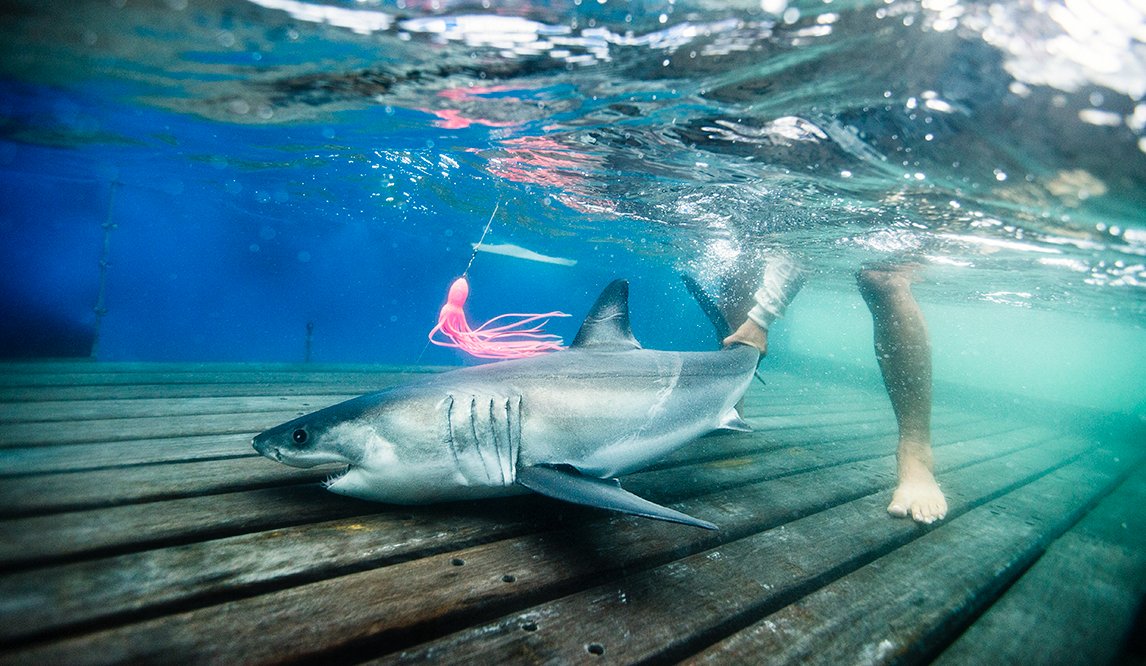 OCHEARCH, an ocean research organization, has discovered a Great White nursery/birthing site in the North Atlantic, off the coast of Montauk, Long Island. Chris Fischer, the founding chairman of Ocearch (the organization behind the development) told CBS News that they had “definitely [found] the nursery, likely the birthing site.”  The find is “probably the most significant discovery we’ve ever made on the ocean,” Fischer added. Locating sites where North Atlantic great white sharks give birth and raise their young in the North Atlantic can lead to better efforts to protect and better understand these apex predators.  Great White sharks are described as “vulnerable.”  A vulnerable species is one which has been categorized by the International Union for Conservation of Nature as likely to MORE