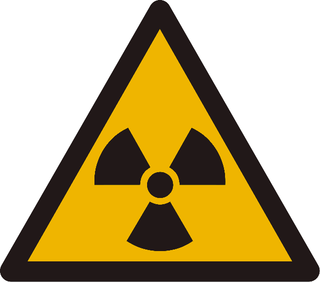 The Fukushima Daiichi nuclear plant (Japan) was severely damaged by the 9.0 earthquake and tsunami on March 11.  The damage resulted in radiation leaks into the surrounding environment.

Greenpeace teams collected samples of marine life along the Fukushima coast and in international waters outside Japan’s 12-mile territorial limit. The samples showed high levels of radioactive iodine and cesium in fish, shellfish, and seaweed.

The nuclear crisis at Fukushima is ongoing.  Officials from the nuclear plant originally said they expect an end to the crisis in January 2012, although recent statements suggest the crisis may be prolonged.