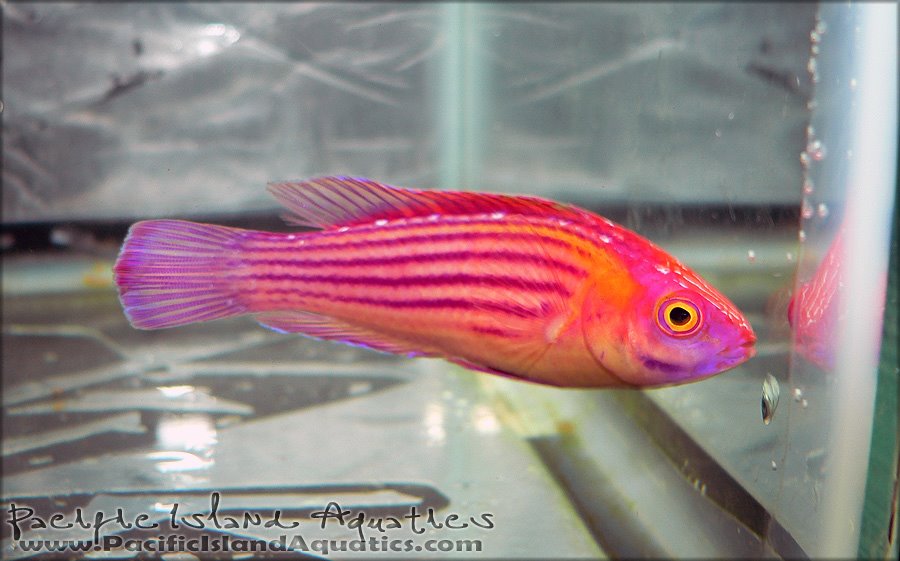 I would like to take a moment to introduce this series, which previously was published on Marine Engineers (for the site is no longer active).  The first seven editions are archived versions of my series, “Rare Wrasses of the World”, which focuses on species which are rarely collected and therefore rarely enter the hobbyist trade.  Do note, “rare” is to only imply rarely collected, and not rare in the wild.  New editions will follow as a series here on Reefs.com.  I will be starting with Fairy (Cirrhilabrus) wrasses (Vol. 1), but I plan to continue with other genera once I round the Cirrhilabrus rarities.

A deep-water fish (250-300ft), the collection of C. earlei is only feasible by divers with special equipment and the willingness to go where most don’t.  Such as this, the collection of C. earlei occurs on a limited basis, causing them to demand a high price on the aquarium market.  However, the striking array of saturated colors is like that of none other.  Vivid yellows, pinks, and purples, there is no mistaking an earlei.  Amazingly, females are almost as nicely colored as males; the casual observer would not see the difference. 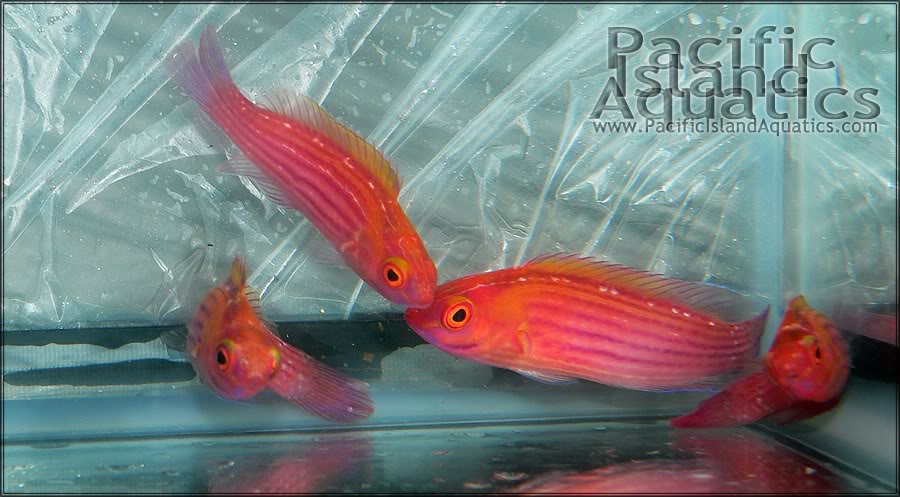 The species was officially documented and described recently by John Randall and Richard Pyle in 2001.  At that time C. earlei was only know to the twilight reefs of Palau.  However, recent exploration at similar depths has caused the species to be discovered at the Majuro Atoll in the Marshall Islands.  This revelation has driven this once unobtainable species to become available to a slightly larger, albeit still small, group of hobbyists. 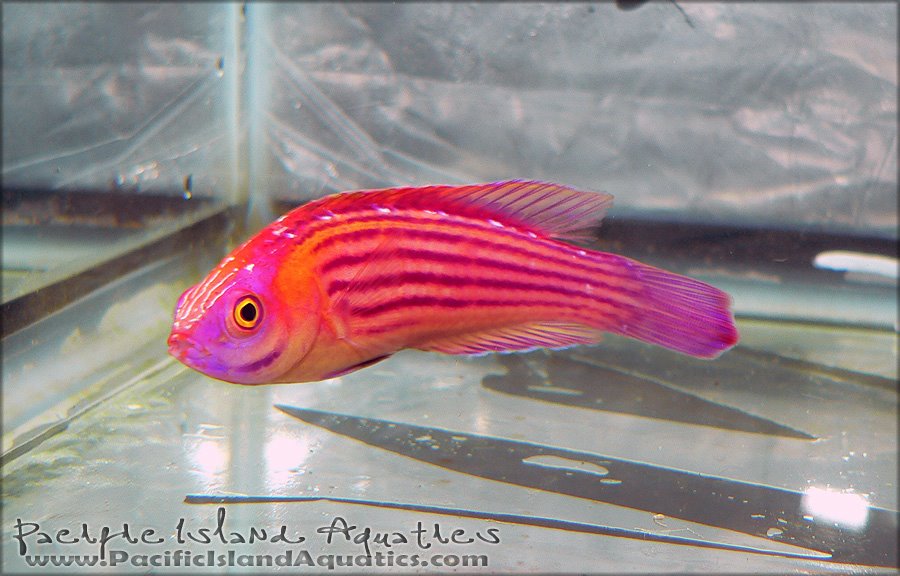 In 2006, the first specimens were imported to the states. Up until late last year (2011), less than 10 had managed to make their way here. It was only in the latter half of 2011 they began to trickle into the states in a more regular fashion, but still in small quantities.  When first available in the US, single specimens fetched around $1200 with pairs bring in upwards of $1800.  Recently, with imports in slightly greater numbers, single specimens and pairs have been reduced to around $600 and $1100, respectfully.

I am fortunate to be one of the hobbyists which have acquired this species.  A picture of my specimen is shown below. 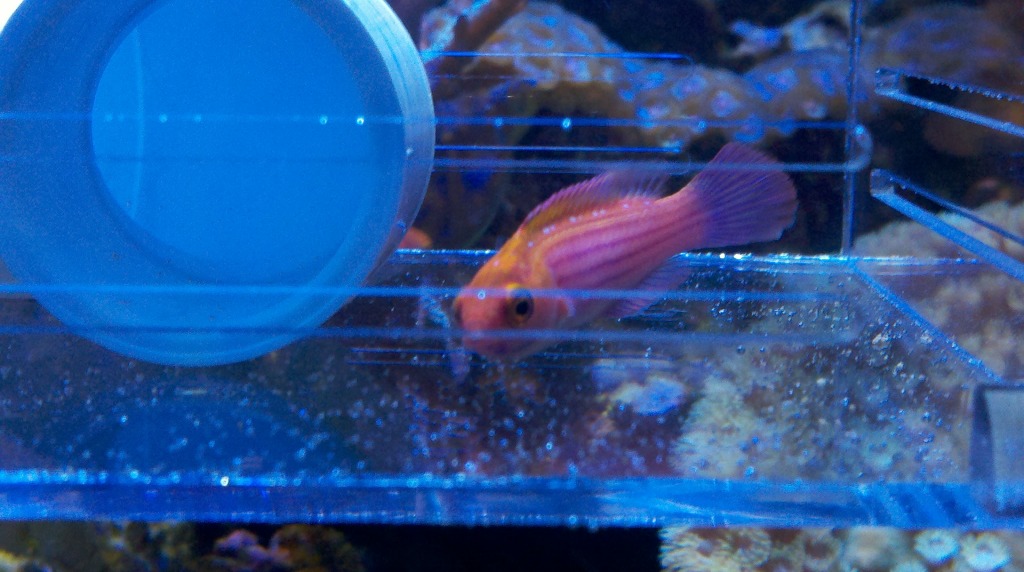 Coming up next: Cirrhilabrus lunatus