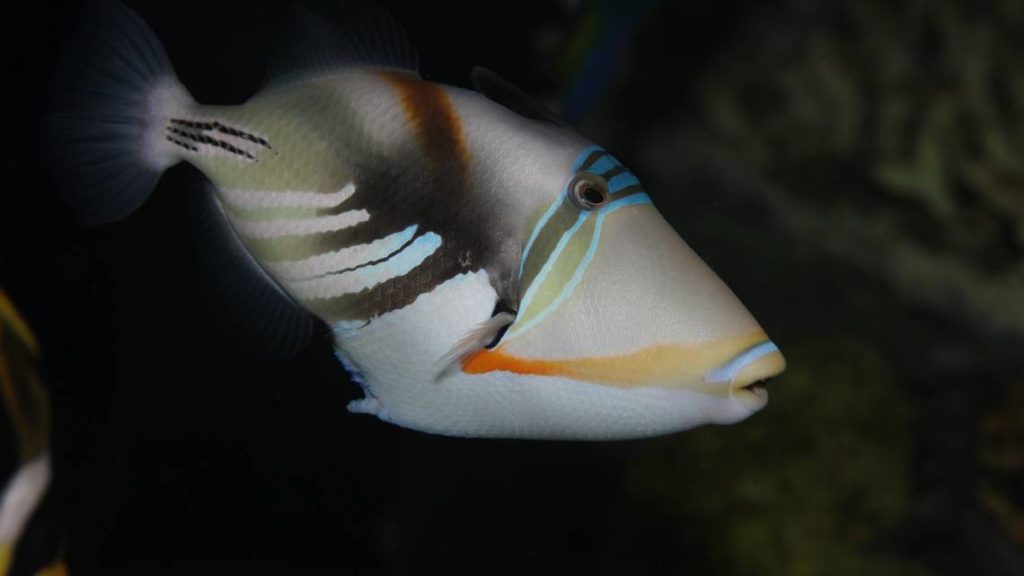 The Miami Herald just reported that a Lagoon Triggerfish (AKA Picasso Triggerfish) was captured near Fort Lauderdale last month. A team of five volunteer divers from the Reef Environmental and Education Foundation (REEF) tracked and removed the uninvited guest after it was reported by a person snorkeling near Sunrise Boulevard.

The Miami Herald goes on the report that fish is the ninth non-native removed from South Florida waters since REEF and USGS started a program known as “Early Detection/Rapid Response” in 2008.

There are several species of snakes and other animals including lionfish that compete against or prey upon endemic species. Releasing non-native species into the wild can be very disruptive or detrimental MORE