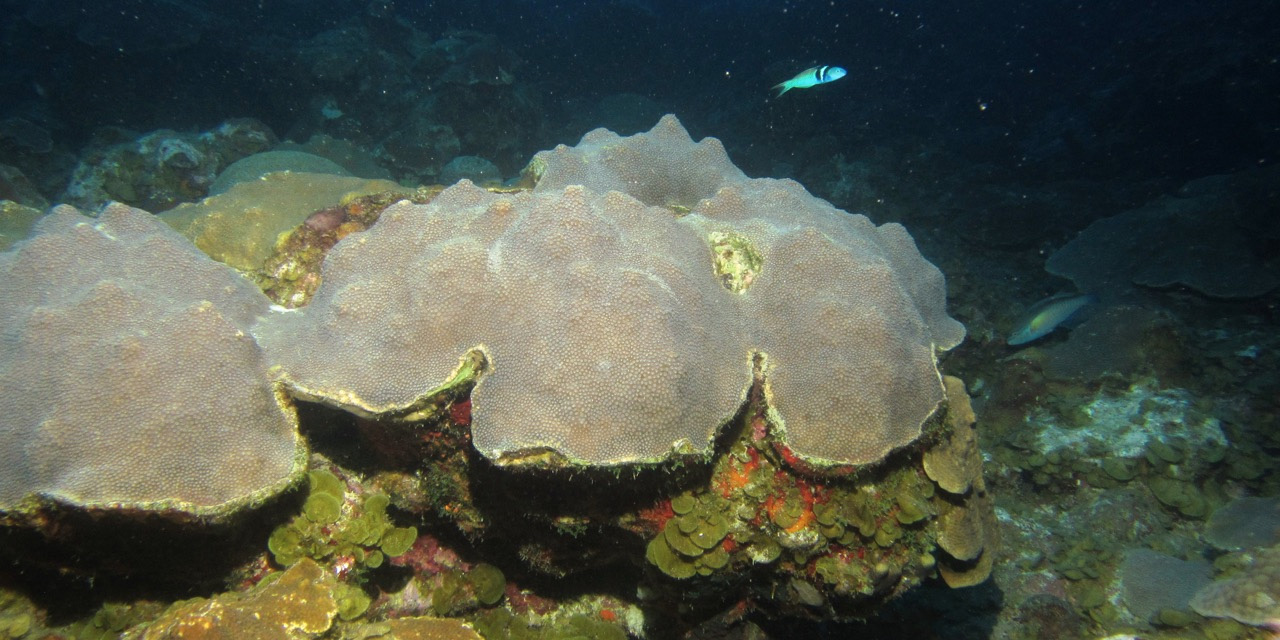 Researchers from the University of Miami’s Rosenstiel School of Marine and Atmospheric Science have analyzed sediment of deep water reefs ranging from 30-150 meters, in an effort to create a record of ancient biodiversity. Delving into the gunk lead researcher David Weinstein and his team analyzed the sediment of “mesophotic“ coral reef ecosystems, reefs that lack the high levels of light exposure that tropical reefs experience. “Understanding how these important marine ecosystems that we rely on for food and medicines evolved in the past gives us new insight into how to protect them in the future,” said UM Rosenstiel School alumnus and lead author of the study David Weinstein. “The results of this study provide the first analog to understanding how habitat biodiversity in these systems has evolved since the first reef-building ancient ancestors of modern corals.” The research team collected at four different sites including the St. Thomas, U.S.Virgin Islands, as well as two shallower water reef sites and their findings have suggested light tolerant corals and reefs evolved from much deeper, less exposed environments. “The mesophotic reefs of the Virgin Islands are especially vibrant and may contribute to the recovery of shallow reef systems after disturbance,” said Tyler Smith, coauthor of the study and associate research professor at the University of the Virgin Islands.

“Understanding ways that we can detect these systems in the sedimentary record will show us where these systems were in the past and if they also contributed to ancient reef recovery after major coral upheavals in the Caribbean.” Able now to analyze and compare the biodiversity of reefs to those of ancient time will allow researchers to better predict the impacts of current perpetuating conditions. “These findings opens the door for studying the geologic history of how these deep reefs evolved and responded to past environmental change. Over geologic time-scales, mesophotic environments may have played an important role in the long-term sustainability of coral reefs.” adds James Klaus, UM associate professor of geology and coauthor of the study.