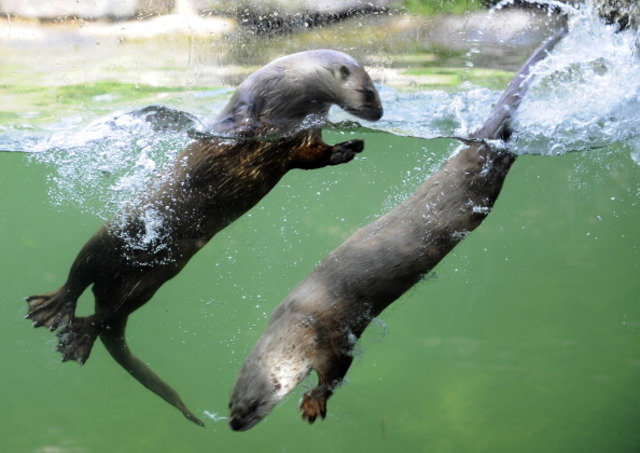 Killing a California or Southern Sea Otter is a crime, under Federal (the Marine Mammal Protection Act) and California State law, that could result in heavy fines and jail time. There is now a $21,000 reward being offered for any information on which person, or persons, was responsible for this atrocity. The reward is being offered by conservation and wildlife groups, some of which include The Defenders of Wildlife, Friends of the Sea Otter, The Humane Society of the United States and The Humane Society Wildlife Land Trust. Jim Curland, advocacy program director of Friends of the Sea Otter said, “With so few southern sea otters surviving in the wild, we need to do everything we can protect them. Killing a defenseless animal is a horrific act and should not go unpunished. We hope the reward will help bring whoever is responsible for this senseless shooting to justice.”