As ocean acidification increases so does the science behind it. Researchers from the Australian Institute of Marine Science (AIMS) are studying the effects of CO2 emissions near the Milne Bay reef in Papua New Guniea, to better understand how a lowered PH effects reef inhabitants. “We have found that ocean acidification will select large boulder-like coral over structurally complex branching (leaf-like) corals, which are the home of many species like crabs, shrimps and sea stars. As a result, OA has a domino effect: as the habitat structure decreases, the animals that live and hide in their nook sand crannies find it far harder to survive, simply because they cannot hide from predators,” explained Dr Kathrina Fabricius. When the PH is lowered in reef waters calcifying and reef building corals are robbed of their ability to provide structural integrity, and places of cover for other reef inhabitants. As a result inhabitants have to adapt to these changes, which means they will be venturing out further than usual from the reef to find new forms of cover and sustenance. 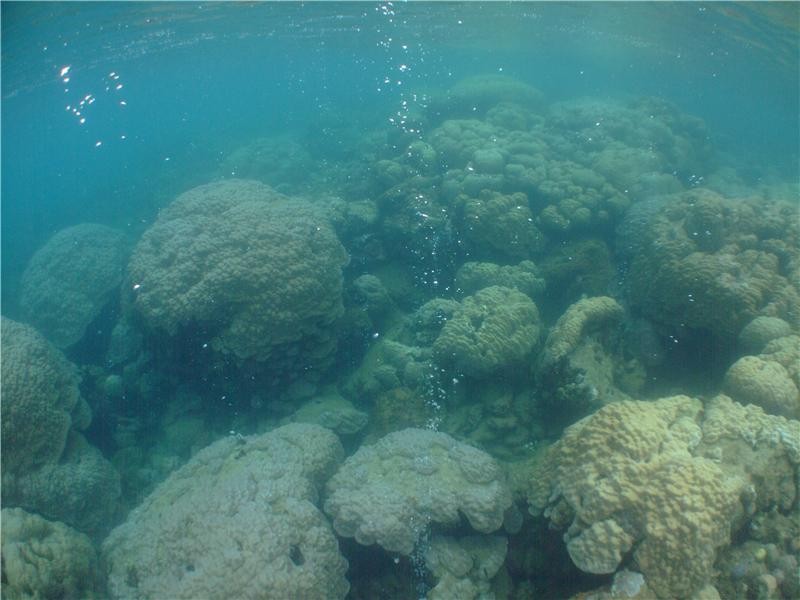 Citing numerous findings researcher Alistair Cheal had this to add: “What we have now also found in our study of fish behavior in this environment is that the fish become bolder and they venture further away from safe shelter, making them more vulnerable to predators.” AIMS has been on-site studying this reef for five years as this is the only known location of a CO2 seep near a coral reef. The unique environmental circumstances in Milne Bay will continue to be studied as the site provides a foreshadowed look into the feature of ocean acidification. Read more here.