RNN Episode 109 – Outside the Box: Exceptions to the Rule Pt 2

Species changing their range, Our YouTube cameo, and Outside the Box: Exceptions to the Rule Part 2. Jeremy is working on the frag tank and making some progress, still trying to get his Apex set up properly and enjoying the big tan. Peter is doing a brief lights-out period, and trying to streamline servicing his GFO reactor to battle a bit of nuisance algae. All this and more on Episode 109 of the Reef News Network! 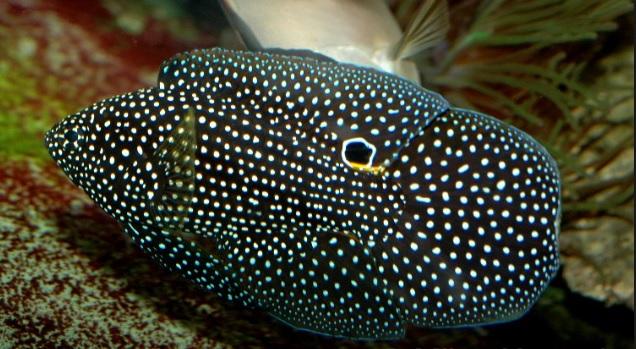 Peter- A recent study in the journal Current Biology has used historical data on over three hundred marine species to demonstrate a trend towards species abundance declining at the trailing (what the team calls equatorward), edge of their range and an increase in abundance at the species’ poleward edge of their range. Basically, as the oceans warm, species’ ranges are shifting north and south, with little adjustment and adaptation to new conditions closer to the equator.

Tip of the Week Peter- A nice quick tip on tying together two Klir units and what sensors to use.

Main Topic- Last week we covered quite a few awesome outside the box fish. This week we are going to even more awesome species for your tank! Including a cool option that we missed in the Eel category and our good buddy Josh O. told us we needed to cover them, so thanks for the heads-up Josh!