Thieving fish, lonely eels, and So I Heard You Want a Big Tank with Ryan Woods of the Mystic Aquarium. Jeremy is going overboard with equipment add-ons and decking out the frag tank. Peter is making progress on algae and knocking down TDS in his water storage system. All this and more on Episode 113 of the Reef News Network! 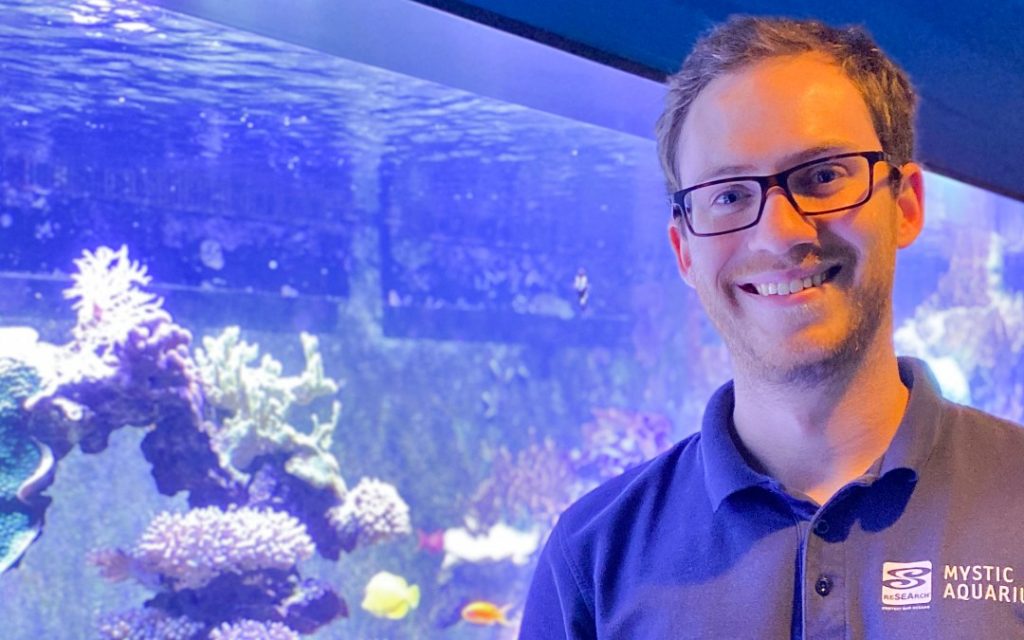 Jeremy- Japanese aquarium urges public to video-chat eels who are forgetting that humans exist. When the garden eels at a Tokyo aquarium remove their heads from the sand, they are usually confronted by pairs of human eyes staring back at them through the glass. But like other animals around the world, the eels at Sumida Aquarium are finding their environment transformed by the effects of the coronavirus outbreak. They also appear to be forgetting what humans look like. Concerned that the garden eels so named because their grass-like appearance when, en masse, they poke their heads out of the seabed could come to see visitors as a threat, the aquarium is asking people to get in touch in the form of a calming video calls.

Peter- Bioluminescence might seem uncommon, even alien. But biologists think that organisms evolved the ability to light up the dark as many as 50 different times, sending tendrils of self-powered luminosity coursing through the tree of life, from fireflies and vampire squids to lantern sharks and foxfire, a fungus found in rotting wood. Despite all this diversity, the general rules stay the same. Glowing in the dark or the deep takes two ingredients. You need some sort of luciferin, a molecule that can emit light. And you need an enzyme, luciferase, to trigger that reaction like the snapping of a glowstick. Some creatures delegate this chemistry to symbiotic bacteria. Others possess the genes to make their own versions of luciferin and luciferase. But then there’s the golden sweeper, a reef fish that evolved a trick that hasn’t been seen anywhere else, according to a study published Wednesday in Science Advances: It just gobbles up bioluminescent prey and borrows the entire kit.

Tip of the Week: Black eggcrate is head and shoulders above white eggcrate for frag racks. It looks slicker and tends to grow less algae.

Main Topic: So, I heard you want a BIG tank with Ryan Woods of the Mystic Aquarium.