Beating Dinos…could it be that easy?, Spawning Acros, and Loss of Industry Legends. This week Jeremy is installing his ReefBreeders Skimmer and ATO on the frag tank and enjoying growth and stability in the big tank. Peter is making progress on his battle with algae and seeing real results, he is planning on adding an ATS to the sump in the next week. All this and more on Episode 114 of the Reef News Network! 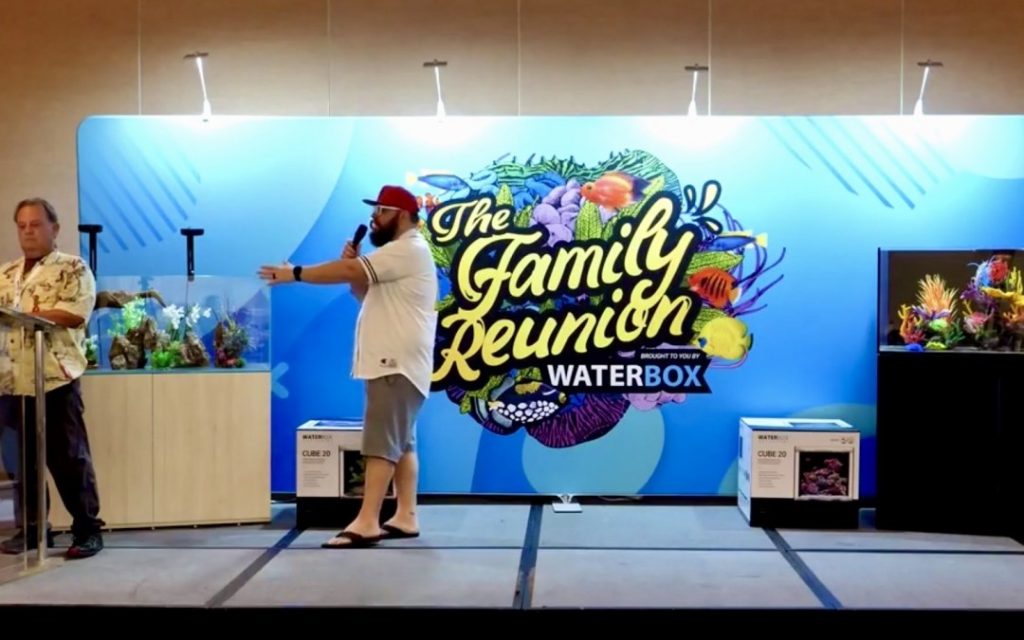 Jeremy- Second Generation Acropora Successfully Raised at Horniman Museum in London. Jamie Craggs and his team at the Horniman Museum & Gardens first successfully spawned and raised Acropora corals in an aquarium environment in 2013. Now this same team has succeeded in spawning the first generation of corals they raised in aquariums. The focus of this successive spawning study producing the world’s first F2 generation of aquarium corals was none other than the illustrious Acropora millepora, a widespread, fast growing and very colorful coral. Also, as a really interesting side note, some familiar equipment was used to recreate the environmental marker that induce coral spawning. In particular, Radion LEDs were used. Together with the Horniman coral spawning team Ecotech has been refining some features of their light fixtures specifically for the purpose of promoting coral spawning.

Peter- I’ve enjoyed this hobby for decades, and Dinoflagellates are the first pest that had me considering a break from reef-keeping. Both of my reef aquariums would get dinoflagellate outbreaks whenever I would make small changes. Corals struggled to grow and thrive while covered in the brown snot. I actually converted my smaller reef aquarium into a freshwater planted system, because it was in a more prominent area of the house, I couldn’t stand looking at it. On the larger tank, I tried all the recommended solutions: UV, copepods, raising nutrients, peroxide, You name it. Then I stumbled on a forum post and youtube video by a reef2reef user, hankacrank. Suggested by Jake Applegate

Tip of the week: Soda or plastic bottle with bottom cut off to avoid fish eating directly fed LPS.

Main Topic: A tribute episode to a few of the major losses to the industry.