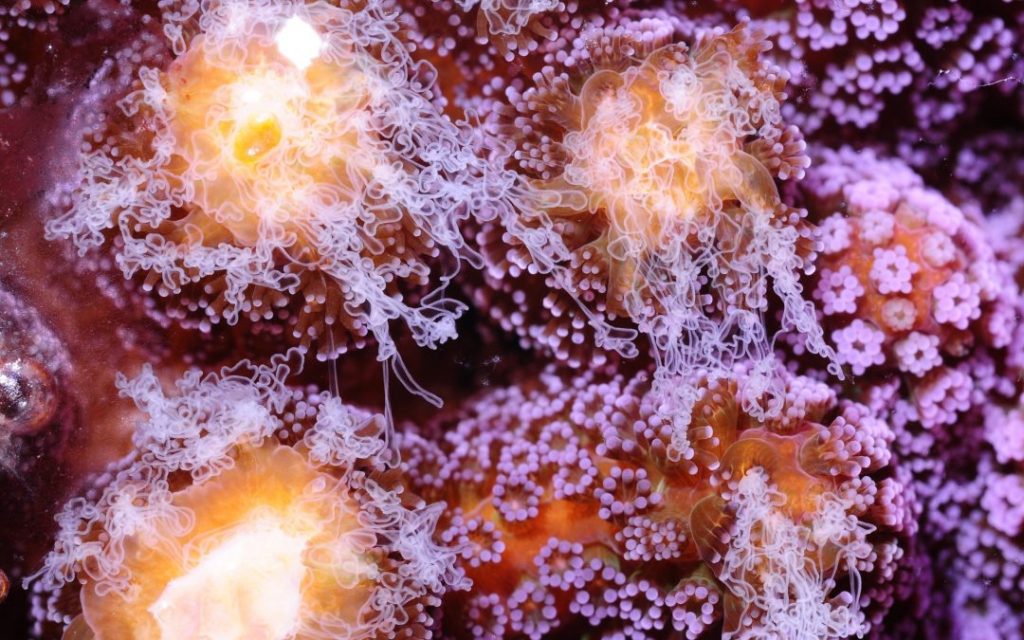 A blow to Hawiian Aquarium fisheries, a win for the Ocean Cleanup Project, and Proper Coral Nutrition just an Ambition??? This week Jeremy has been fragging and made a funny mistake, Peter picked up an EPIC fish and is really making progress on his tank. All this and more on Episode 116 of the Reef News Network.

Peter: The Ocean Cleanup, the Dutch non-profit organization developing advanced technologies to rid the world’s oceans of plastic, announced it has been awarded $1M USD by the Benioff Ocean Initiative to stop plastic from reaching the ocean at Sandy Gully in the heart of Kingston Harbour, Jamaica.

Jeremy: Land Board Rejects Aquarium Fishers’ Environmental Impact Statement (EIS) (Honolulu)
In a 7-0 decision Friday, the Board of Land and Natural Resources (BLNR) voted to reject an Environmental Impact Statement (EIS) for proposed aquarium fishing in West Hawaii. The over 2000-page EIS was produced by a group of ten West Hawaii aquarium fishers and the National Pet Industry Joint Advisory Council, on their proposal to ask the BLNR to issue permits to the ten aquarium fishers. The proposed permits themselves were not put before the BLNR for decision. The Supreme Court in 2017, in Umberger et al. vs. the Department of Land and Natural Resources, issued a decision requiring, for the first time, chapter 343 environmental review for the issuance of permits required to use fine mesh nets for aquarium fishing. No permits have been issued since the 2017 decision, though aquarium fishing using other gear, considered less optimal for aquarium fishing but not regulated under Hawaiian law, continues. The EIS was an applicant-action rather than an agency-action, meaning it was proposed by the aquarium fishers, not the Department. After reviewing the applicant aquarium fishers’ proposal and testimony and deliberating for over four hours, the BLNR determined that the EIS did not adequately disclose the potential environmental impacts from the issuance of ten aquarium fishing permits for West Hawaii.

Nigel Shemanski manages the Reef News Network TikTok account. He believes the best way to learn is to have fun doing it! As a child, Nigel developed a passion for our world’s oceans, which has led to 18 years of reefing experience. He is an active member of the Southern California Marine Aquarium Society (SCMAS), volunteers at Reef-a-palooza California, and enjoys learning about a variety of marine wildlife at The Aquarium of the Pacific in Long Beach, California.

Tyler Wells has always been fascinated with aquariums ever since he got his first betta fish when he was little. After graduating with a degree in Zoology, he finally made the jump from freshwater to saltwater and hasn’t looked back! Now with four currently running saltwater systems, he has taken his appeal of saltwater tank husbandry and dove head first into creating a variety of biotope tanks. His favorite is the coastal tidal zone complete with macro algae and mangrove trees! He looks forward to helping the nation on their own journey to create a little slice of the ocean!