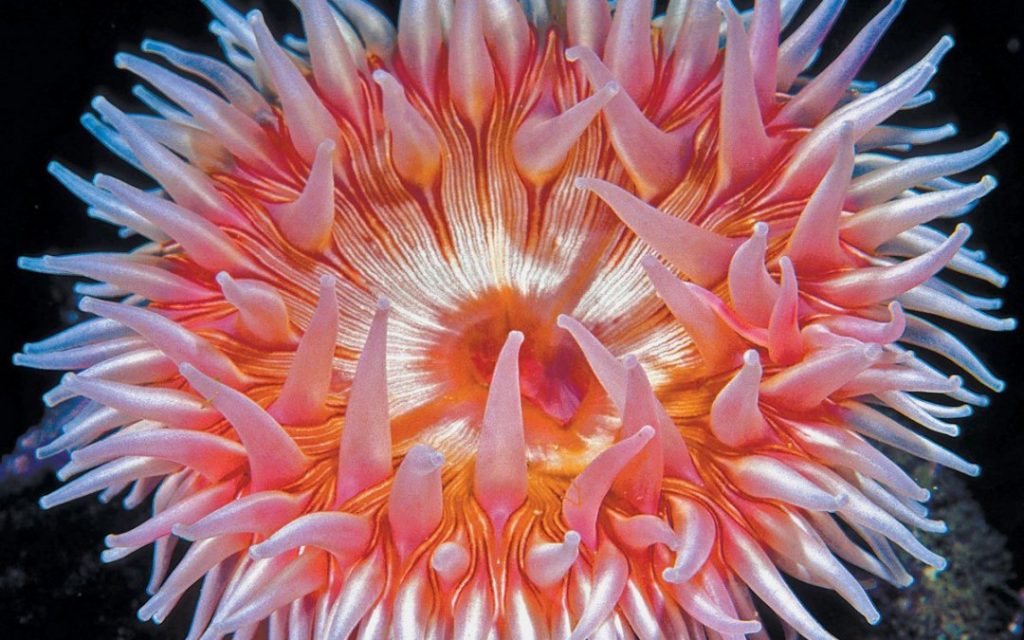 Super Yacht, Newly Discovered Coral, and Anemones Pt. 3 The Conclusion. Jeremy is back in the co-host chair, enjoying his tank and new fishy addition that was hinted about in his tank tour video. Peter is making a bit of progress on his sand bed and is going to be up to bat with a tank tour video of his own. All this and more on Episode 129 of The Reef News Network!

Peter- Owners of a 197-foot superyacht will pay a hefty fine after damaging coral colonies in Hawaii’s Kailua Bay in 2018, the state’s Department of Land and Natural Resources announced this week. Owners of the $41 million superyacht agree to pay $100,000 after dropping anchor and damaging coral reef in Hawaii.

Main Topic: The Anemone Episode Pt. 3 Last time we covered Anemone husbandry, acclimation, when to add them to a system and some tips and tricks. This week we will go over the dreaded pest anemones and how to deal with them, aquaculture and propagation, and add in our top 5 reasons RFA’s and RBTA’s are so popular.