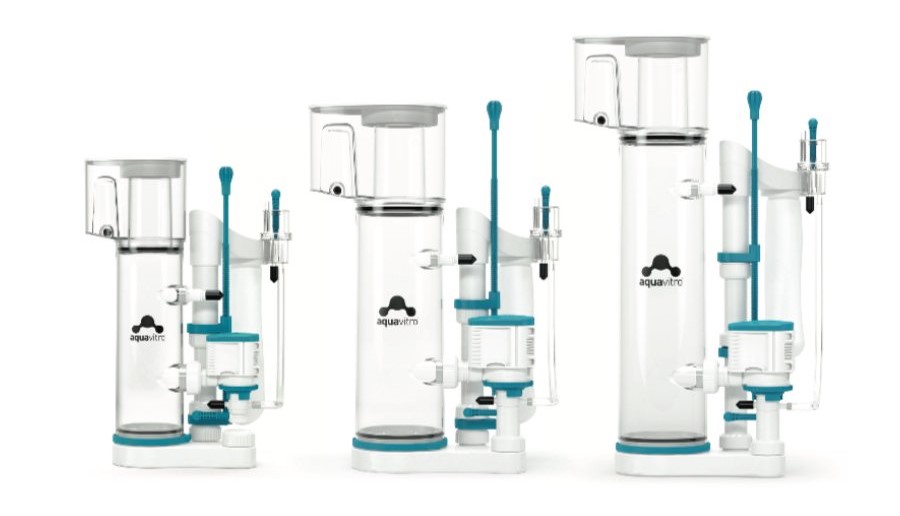 Terrific Tang, Cardinalfish Nomenclature and Skimmers Part Deux with David Lee Two. This week we catch up with David who took on a really cool project over the Summer, Jeremy who is figuring out his new fishy additions, and Peter is cruising along and loving his eel! All this and more on Episode 140 of The Reef News Network!

Jeremy- The Anubis Tang is a one-off purple scopas tang hybrid. Despite its radical juvenile appearance, it was initially thought that the Purple X Scopas tang would lose its appeal as it grows, but that we couldn’t have been more wrong. This unique fish is nothing seen before, and god knows that weird aberrant tangs are now very common.

Peter- Across the world, there are animals with the word cardinal’ in their name and as most readers will know the entire fish family Apogonidae are known as cardinals, but why? Why are these fish called cardinals’?

Main Topic: We are talking with David Lee today about the new AquaVitro Division Skimmers from Seachem that are making waves. First, we will go over the basics of skimmers and then, talk about some of the interesting and awesome things the AquaVitro Skimmers are bringing to the table.