More shark sightings on the cape and a way to keep yourself safe; Britain taking a big bite out of reducing plastic bag use and the great Aquascape debate, with me special guest Rachel Fogle of ReefWeeds! All this and more on episode 74 Reef News Network 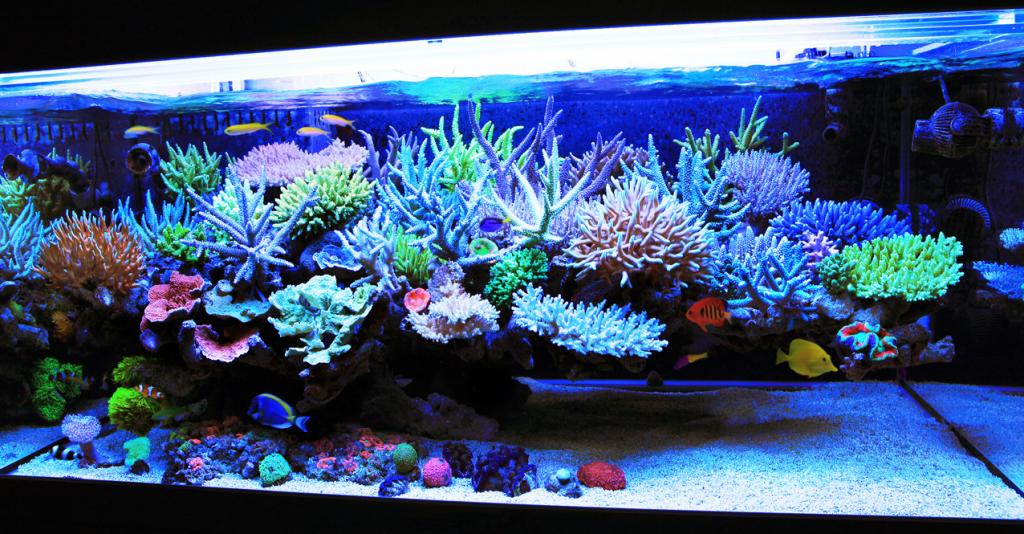 Rachel: There have been more than 150 great white shark sightings since June off the coast of Cape Cod, Massachusetts, a popular East Coast vacation spot, according to scientists. The Atlantic White Shark Conservancy’s sharktivity app indicates that there have been more that 161 shark sightings off the coast of Massachusetts since June 1. The same shark can be spotted multiple times, scientists note. This summer, however, did create something of a perfect stormwarming oceans attract both sharks and beach goers, and something does need to be done. Instead of killing more sharks, though, repelling them seems to be a much smarter idea. That’s where a company called Surf Safe comes in. For around $400, a guy named Dave Smith will sell you a simple device that you can install on your surfboard that might just prevent an attack.

Peter: The scourge of plastic in our oceans has received lot of publicity in recent years, especially in the UK where TV documentaries (notably the Blue Planet series) have brought the issue into the nation’s homes. It seems the country is doing well in saying no’ to one of the major culprits, the disposable plastic bag. With the amount of plastic entering the oceans estimated at a worrying 8 million tons, any news story that shows a bit of good news is very welcome. The British press is reporting that plastic bag use has halved within a year, according to usage at major supermarkets.

Main Topic: Aquascaping and the companies that make the goods you need!