More on Sunscreen, The blob and Aquascaping 2.0: ‘s Aquascaping Ideology. Jeremy and Peter are back in the studio on New Year’s Day. Jeremy is tweaking his tank and enjoying fish and coral, Peter is all prepped for his sump upgrade. All this and more on Episode 95 of the Reef News Network! 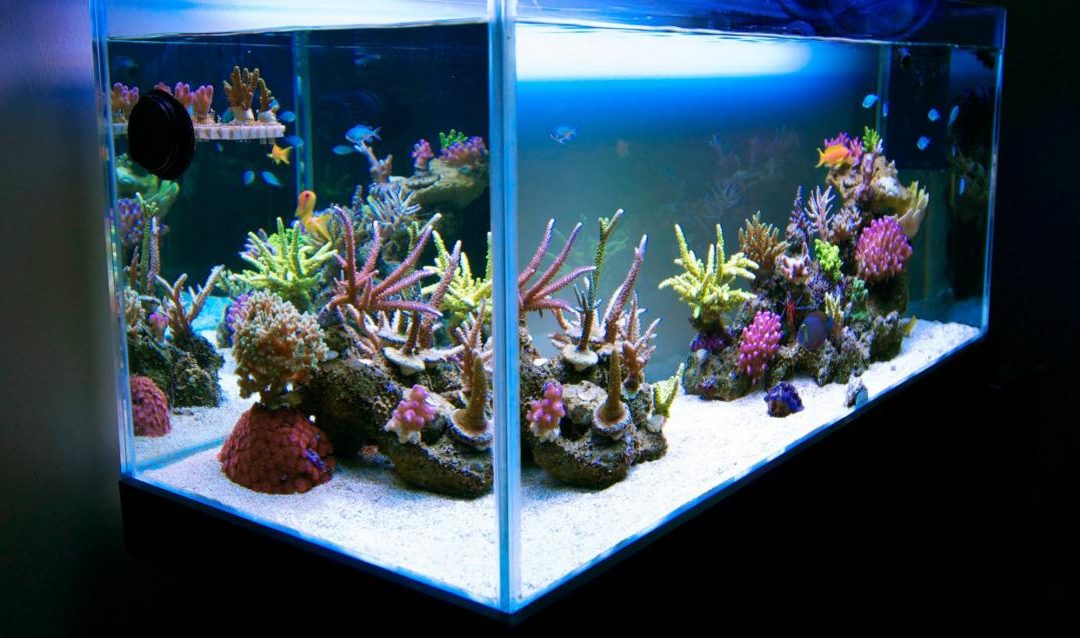 Peter– The Pacific nation of Palau has become the first country to ban sun cream that is harmful to corals and sea life. From Wednesday, sun cream that includes common ingredients, including oxybenzone, is not allowed to be worn or sold in the country. Palau’s President Tommy Remengesau said: “We have to live and respect the environment because the environment is the nest of life.” The island nation markets itself as a “pristine paradise” for divers. A lagoon in Palau’s Rock Islands is a Unesco World Heritage site. The country has a population of around 20,000 dotted across hundreds of islands.

Tip of the Week– Get prepared and make a resolution to your tank. Maintenance schedule, get rid of expired equipment, add equipment ect.

Main Topic: Aquascaping is a pretty broad term that is more developed in the Freshwater planted tank world than in the Reef tank. Reefscaping has really jumped into the forefront of tank design in the last decade. The advances in biomedia and knowledge of the amount of surface area required to support our tanks has made some major leaps in the past few years and have been game changers. Today we are going to discuss some design ideas, types of rock, styles, tools, methods of securing and other tips and things to keep in mind when planning out your system or making changes.