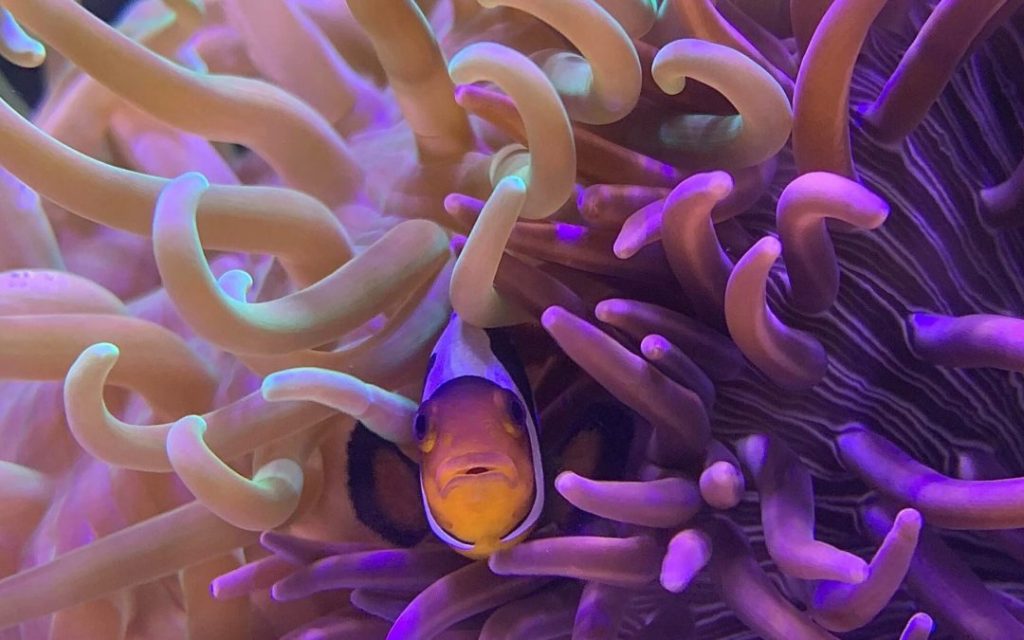 Disaster Awareness, Collaboration is Key, and Amnemonemomne. That’s okay kid don’t hurt yourself, The Anemone Episode Pt.1.
Jeremy is back on the mic and catches us up a bit on his tank and staycation. Peter talks a bit about his systems and the storm that caused us to miss a week. All this and more on Episode 125 of The Reef News Network!

Jeremy- The most successful and cost-effective ways to restore coral reefs have been identified by an international group of scientists, after analyzing restoration projects in Latin America.

Peter- A Japanese cargo ship struck a reef off the coast of Mauritius more than two weeks ago and has now leaked more than 1,000 metric tons of oil into the pristine waters and unique ecosystems of the island nation. Mauritius has declared a state of environmental emergency, and the French government has sent technical support to assist with the disaster response. In addition, independently-organized local volunteers have been working to clean up and protect beaches with improvised materials.

Main Topic: The Anemone Episode Pt. 1 Big shout out to Loren C. who posted on the Reef News Nation page mentioning Anemones as a great topic idea back in the June, well we have finally gotten to it. This will be the first of a two-part topic. This week we will go over some of the basics of what they are, anatomy, some of the more popular types for aquaria and symbiosis found in and with the fascinating creatures