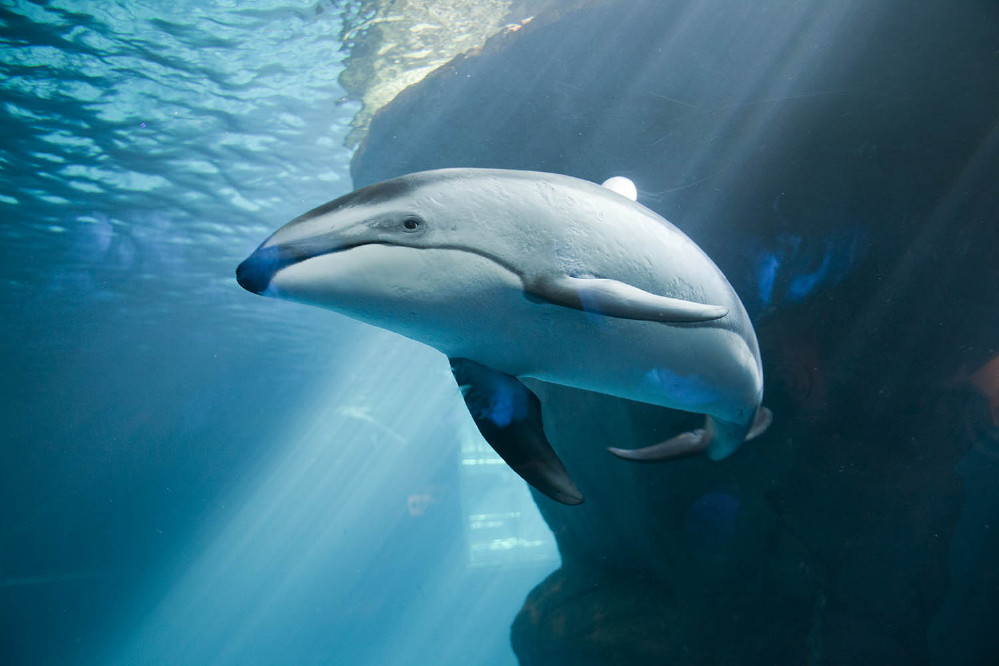 The Shedd Aquarium said goodbye to its oldest white sided dolphin on Friday. Tique, who was 30 years old, had been with the aquarium since 1991. Tique was suffering from kidney disease and was euthanized by the aquarium after many years of unsuccessful treatment. White sided dolphins normally live between 20 to 40 years of age and are found in the North Pacific. Working at public aquariums for much of my career, the decision to euthanize animals has always been a difficult one. At what point do you decide whether an animal is better off being kept alive in a less than humane way and how do you decide whether euthanasia is appropriate? The American Association of Zoos and Aquariums has published guidelines for Zoo and Aquarium’s on medical practices of Euthanasia. As for the controversial topic of keeping cetaceans in captivity, I am a huge believer that when kept in appropriate sized pools and under AZA approved conditions, these animals are a great ambassador for their species which foster understanding and compassion for all marine animals.