Science first as researchers record what they believe are fish farts 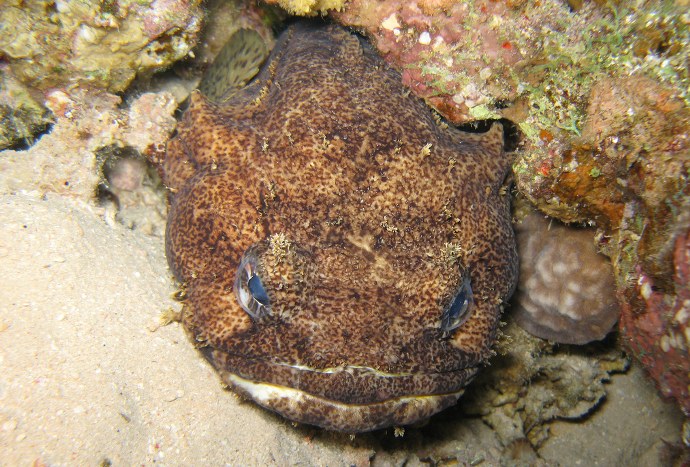 An example of a Toadfish cited in this paper. Photo by prilfish / flickr.


Researchers Carrie Wall, Chad Lembke, and David Mann of the University of South Florida were conducting a week-long audio experiment where they recorded underwater sounds using a torpedo-shaped glider that they had deployed from Tampa Bay out into the open sea. Their plan was to record whatever sounds they could as the glider see-sawed up and down in the water column taking 25 second audio recordings every 5 minutes.  During this time the glider also recorded water depth, location, salinity and temperature in order to paint a more thorough picture of where and when the sounds were being recorded.

After the glider returned, the researchers matched up sounds on the audio recording with sounds from known fish. It turned out that the bulk of the sounds were from red groupers (wav sound file) and from toadfish (wav sound file). These sounds were primarily concentrated at a depth of 40 meters and could be heard during both day and night.

During their analysis, they also discovered an unknown nighttime sound (wav sound file). This mystery, barely audible sound was recorded at a depth less than 40 meters and is believed to be “farts” from a school of fish (possibly menhaden and herring) releasing gas from their swim bladders.

The goal of this research was to obtain a better picture of fish spatial and depth distribution in hopes of better understanding their behavior, although we doubt fish farting was on the research agenda.