Clearwater, Florida is a pretty quiet place on the West Coast of Florida. Clearwater is also the spiritual headquarters to Scientology. While, I would imagine most residents of Clearwater are very excited for the major renovations which are brewing for the Clearwater Marine Aquarium, home of the famous and inspiring dolphin with prosthetic tail ‘Winter”. 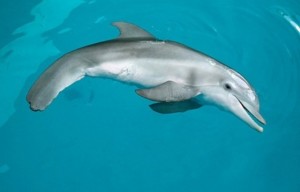 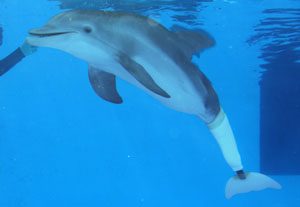 The local aquarium really gained its name to fame from the adorable ‘Dolphin Tale’ movies. It is currently trying to raise donations to move to newer and larger 68 million dollar facility in the downtown area. However, according to the Tampa Bay Times, there are some major questions brewing in the minds of the Church of Scientology. But not just questions, the Church has recently taken action, employing an accountant, economist, and investigative reporter to look into the aquarium plans.

The Church of Scientology is one of the biggest downtown Clearwater property owners. The Church own’s over 184 million dollars worth of property, 76 percent of which is tax free-since it is used for religious purposes. The Church hasn’t stated any official opposition to the aquariums plans as of yet, but seem to have lots of questions. Not sure what the purpose of opposing an awesome, renovated aquarium would be, but lets hope.