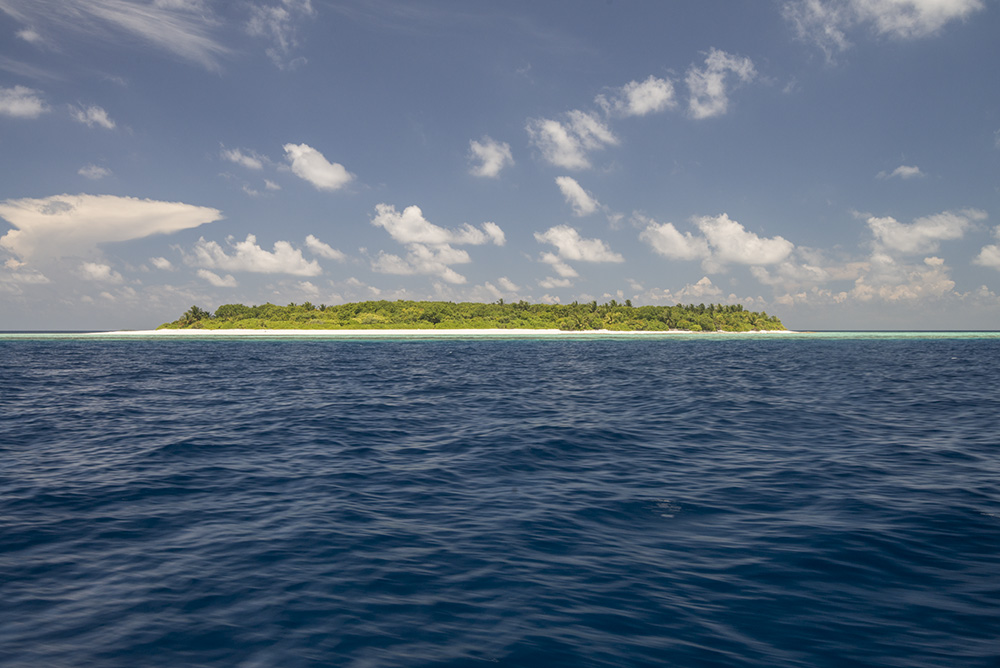 I’ve just come across a press release about new research published in the journal Geophysical Research Letters, which suggests that rising sea levels may actually benefit low lying coral reef islands, which goes against the prevailing wisdom that island nations such as the Maldives will see their 1-3 meter above sea level country face inundation. 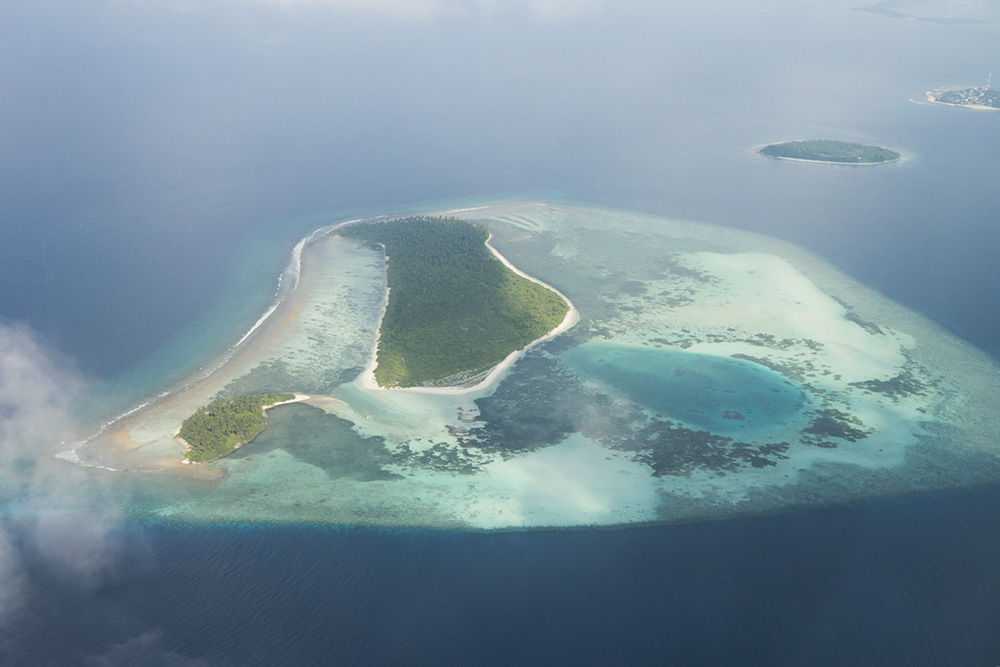 The researchers examined the formation of five Maldivian islands using analysis of core samples, and found that the islands were three to four thousand years old and were formed when material was transported onto reef flats during storms of the south African coast caused waves, all happening when sea levels were around a half meter higher than they are today.
In current models of future climates, more waves and higher sea levels are expected and the islands could grow, but only if the coral remains healthy.

Researcher Dr Holly East at Northumbria University, Newcastle UK explained: “Coral reef islands are typically believed to be highly vulnerable to rising sea levels. This is a major concern for coral reef island nations, in which reef islands provide the only habitable land. 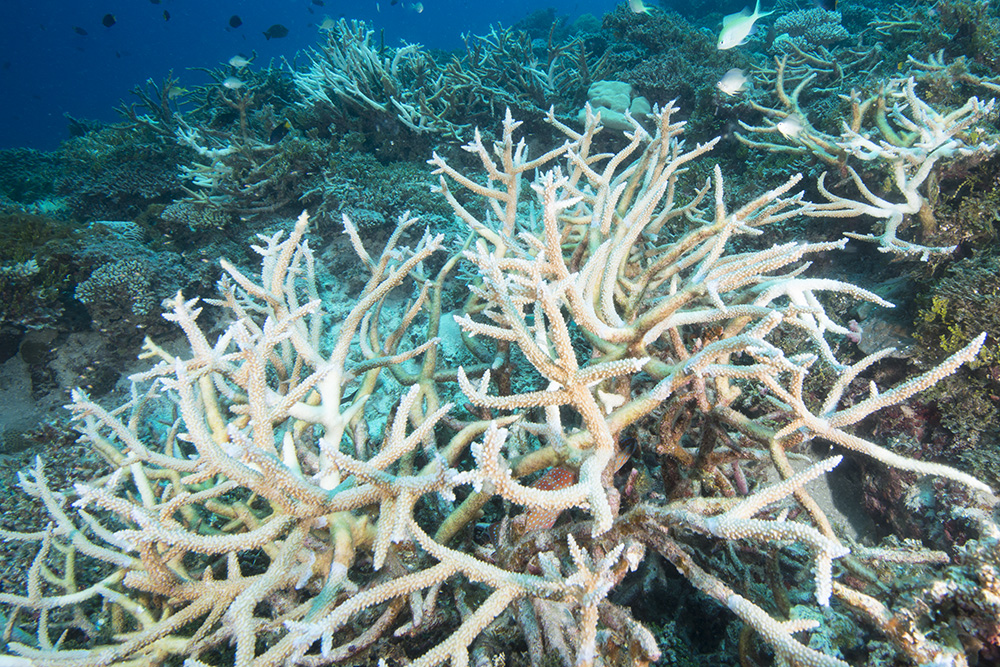 “However, we have found evidence that the Maldivian rim reef islands actually formed under higher sea levels than we have at present. This gives us some optimism that if climate change causes rising sea levels and increases in the magnitude of high-energy wave events in the region, it may actually create the perfect conditions to reactivate the processes that built the reef islands in the first place, rather than drowning them.”

Dr East warned that this could only occur if healthy live coral was available in the region’s reef communities: “As these islands are mostly made from coral, a healthy coral reef is vital to provide the materials for island building,” she said. “However, this could be problematic as corals face a range of threats under climate change, including increasing sea surface temperatures and ocean acidity. If the reef is unhealthy, we could end up with the perfect building conditions but not the bricks.” 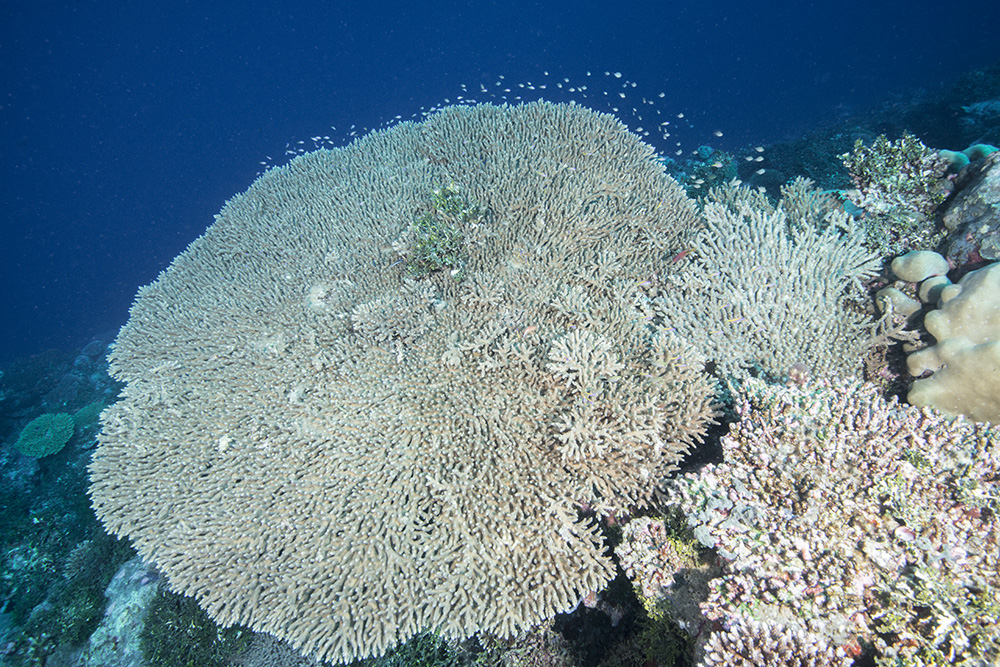 Quotes taken from a press release provided by Northumbria University.