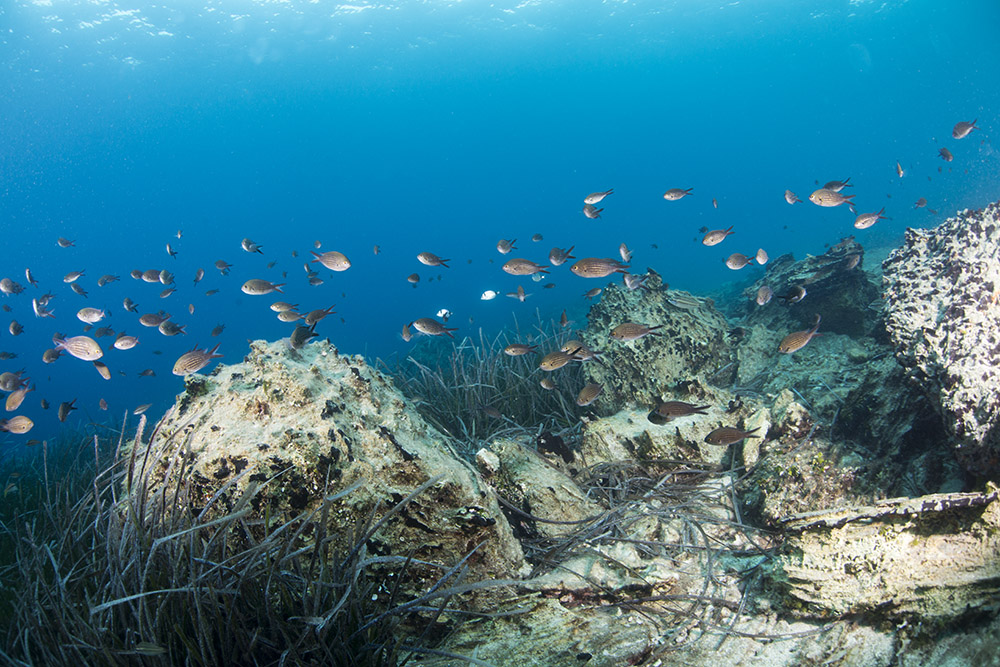 For the first time, a study has quantified just how important seagrass is in supporting global fisheries’ productivity.

The study, published in Conservation Letters Open Access by researchers led by Dr. Richard Unsworth at Swansea University, Wales, shows that a fifth of the planet’s biggest fisheries, including staples such as Cod, are reliant on healthy sea grass meadows.

The role of seagrass meadows in providing habitat for juvenile fish, as well as creatures eaten by commercially important species is well-known. What has been lacking perhaps is research that provides suggestions for policy recognizing the global value of seagrass meadows.

Research partner Doctor Cullen-Unsworth at Cardiff University said in a press release: “The chasm that exists between coastal habitat conservation and fisheries management needs to be filled to maximize the chances of seagrass meadows supporting fisheries, so that they can continue to support human wellbeing”. 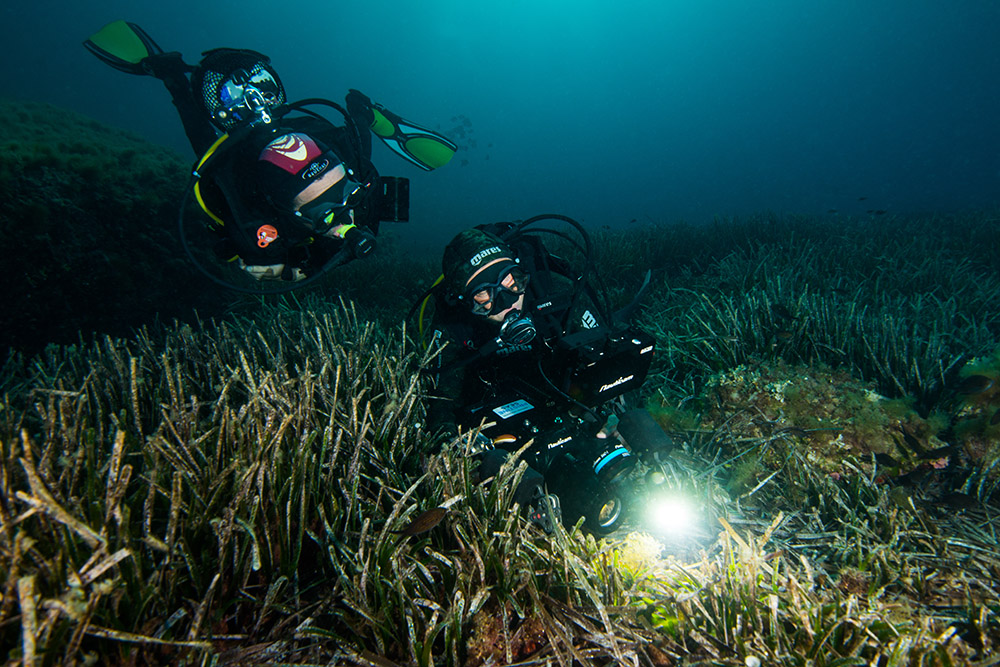 The research offers a number of policy recommendations and observations:

Dr Unsworth said: “The coastal distribution of seagrass means it is vulnerable to a multitude of both land and sea based threats, such as land runoff, coastal development, boat damage and trawling. There is a global rapid decline of seagrass and when seagrass is lost there is strong evidence globally that fisheries and their stocks often become compromised with profound negative economic consequences. To make a change, awareness of seagrasses’ role in global fisheries production must pervade the policy sphere. We urge that seagrass requires targeted management to maintain and maximize their role in global fisheries production.”

Quotes taken from press materials supplied by Swansea University. Read the article in full at: