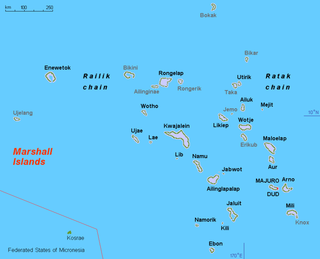 A coordinated search began on Nov 4 after the seven men (ages 18 to 30) failed to return to Maloelap to resupply their vessel and offload their aquarium-bound fish.  A US Coast Guard C-130 Hercules and four Australian Navy vessels conducted grid searches over the weekend into today.

This afternoon, the seven men were spotted by the US Coast Guard plane;  The men were waving palm fronds on an atoll.  Their vessel’s engine had died, leaving them stranded on the remote atoll for four days.  The US Coast Guard says the men are undergoing a survivor debriefing but appear in good health.