The way Americans view animals in captivity has changed dramatically in the last thirty years, and it has certainty affected how SeaWorld is perceived.  With the release of the 2013 documentary ‘Blackfish’ and the increased media scrutiny on the treatment of orcas in captivity, there has been a lot of publicity as to SeaWorld’s breeding program. SeaWorld CEO announced on Thursday that they will be ending their Orca Breeding Program. 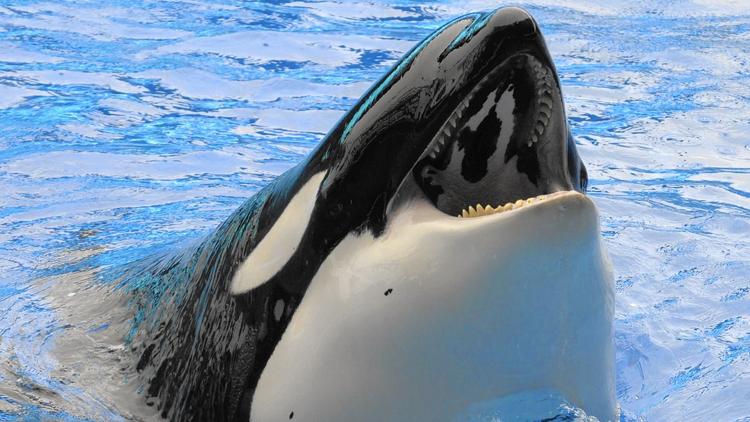 As I wrote about last year, the California Coastal Commission effectively banned SeaWorld San Diego from breeding orcas in captivity, and U.S. lawmakers had even proposed legislation to phase out orca captivity for good. At the end of 2015, SeaWorld sued the California Coastal Commission to challenge the decision. However, SeaWorld stated they would be phasing out their ‘theatrical orca shows’ at all locations by 2017. It seems now SeaWorld has had a change of heart. Since SeaWorld plans to keep all Orca’s currently in captivity, and Orcas can live for decades, the end of Orcas at SeaWorld will not be happening in the near future. But this certainly marks a departed change in SeaWorld’s business plan and perceptions, and a reflection of society’s changing opinions on animals in captivity.
Having worked at a public aquarium that used to display Orcas, I can attest to the educational and research benefits that these amazing animals had. However, times have changed and so must the facilities that currently display them.  MORE