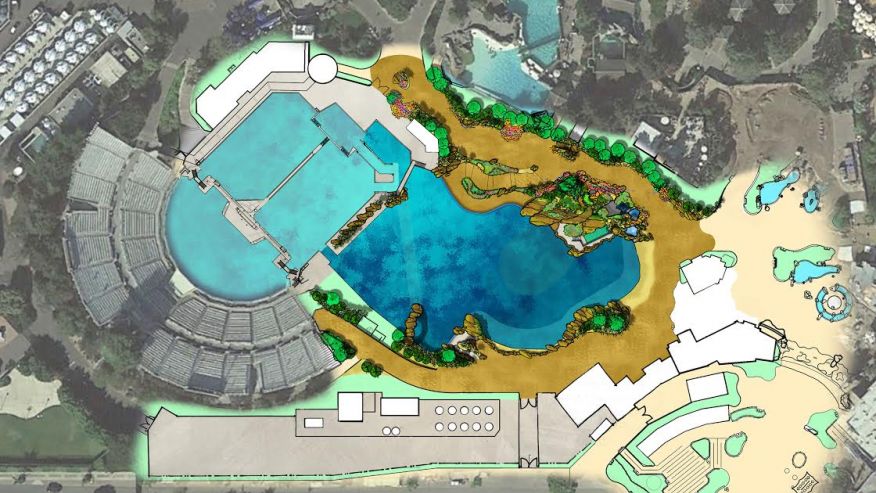 Due to the recent backlash from the documentary Blackfish.  Seaworld has slowly been seeing the effects ripple threw their empire. After their stock dropped 33 percent on August 13th, showing two quarters in a row with weak earnings. Seaworlds investors drew a line on how the company would move forward. 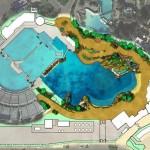 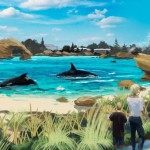 On August 15th the CEO of Seaworld announced Blue World Project. Blue World Project is a new facility to house Killer Whales. The new facility will be 10 million gallons of a more natural habitat. These changes may be a precursor to The Orca Welfare and Safety Act bill aimed at aquatic parks. While the bill hasn’t past legislation, it’s due for review in the next year. Under this law Seaworld would be required to house Orcas in larger pens. This bill would also put a stop to Orca performances.