The Marine Breeding Initiative and the Marinelife Aquarium Society of Michigan are pleased to be hosting the Second annual Marine Breeder’s Workshop on Saturday, July 23, 2011 at the Cranbrook Institute of Science in Bloomfield Hills, Michigan.

The MBI Workshop is a full day event that focuses solely on captive breeding of marine fishes and invertebrates.

In an effort to support and encourage captive breeding, the MBI Council has designed a workshop that will both inspire and assist anyone interested in captive breeding. Members of the professional aquarium community are encouraged to attend.

The Workshop will begin at 9:00am with presentations by our first speakers, followed by a break for lunch. After lunch we will finish with the final speakers. There will be plenty of time to mingle with the speakers and other attendees throughout the day. Sharing information is the prime focus of the event. 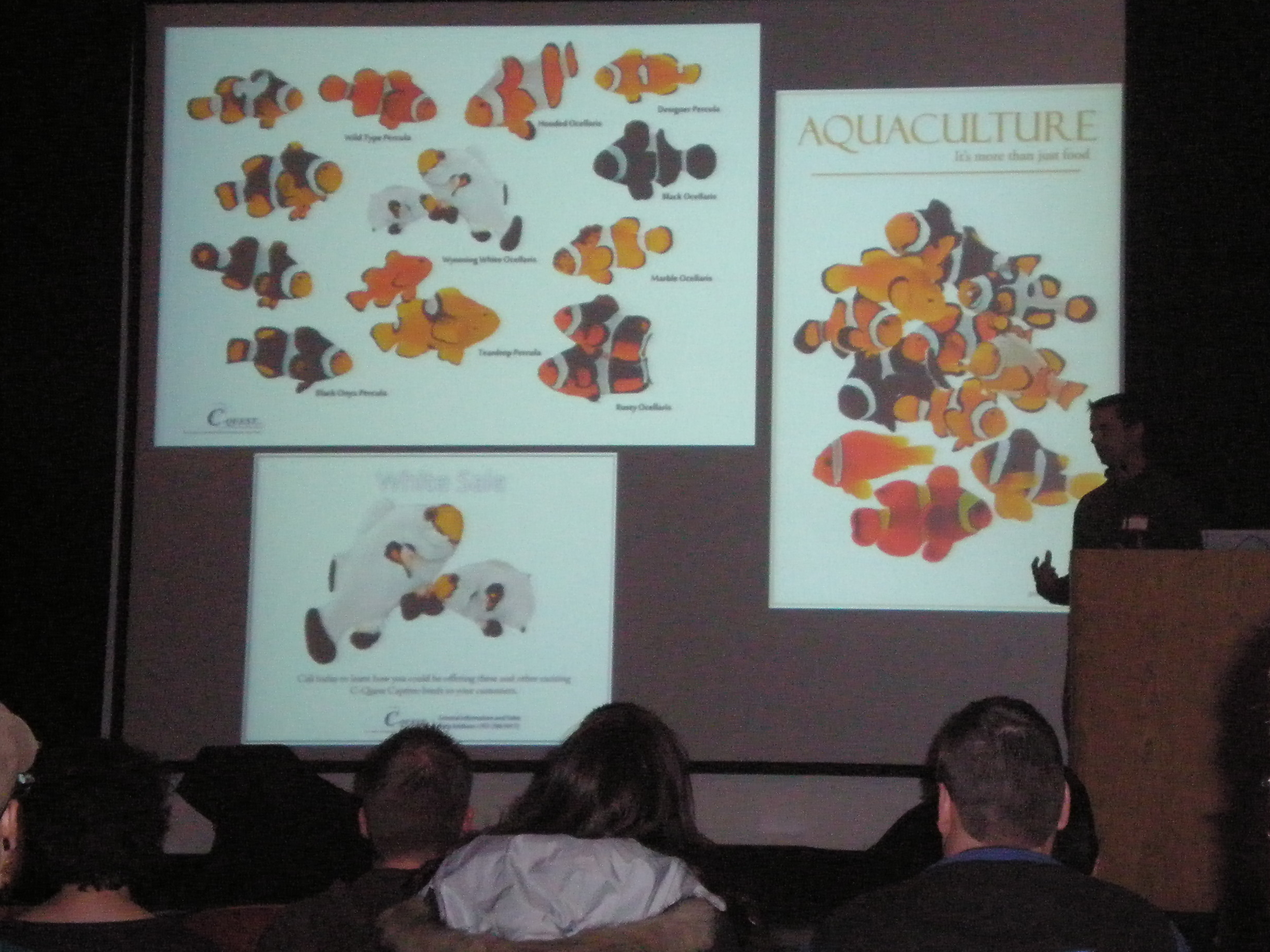 The list of speakers this year is quite impressive and offers something for everyone.

Attendees will have plenty of “one on one” time to ask questions and discuss their own personal breeding efforts with the speakers, both during and after the event. An added benefit will be the ability to interact with other breeders from around the country that will be in attendance. 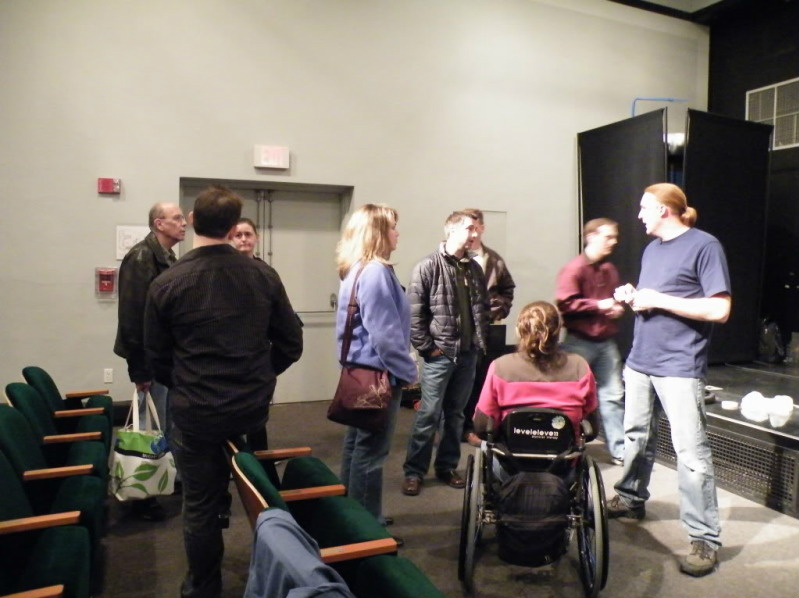 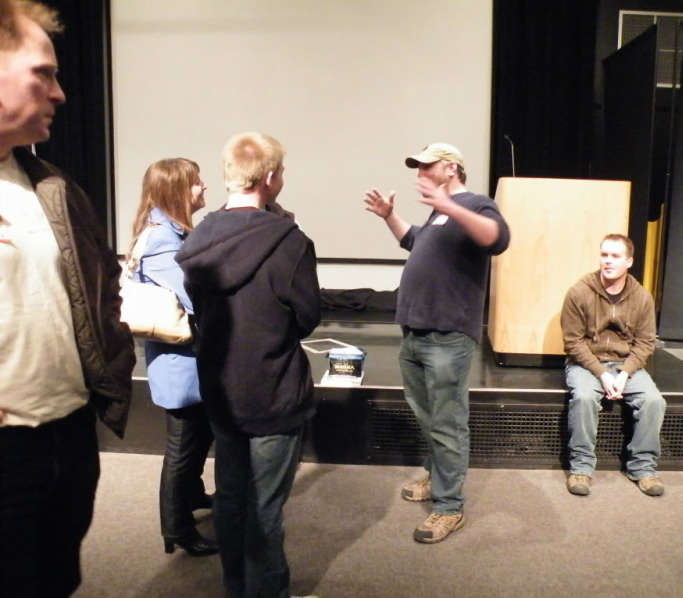 Attendees that have been participating in the MBI and have reached the next Breeder level since last year will be presented with awards during a ceremony after the last presentation. 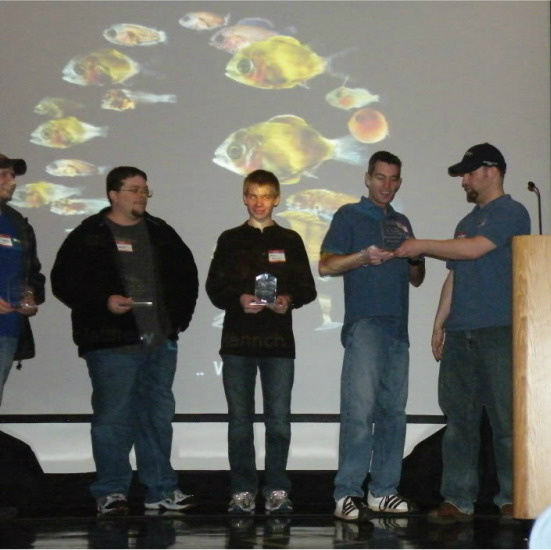 Ticket price includes admittance to all speakers as well as lunch. We will have some special goodies from our sponsors too!

For those people traveling to the Workshop from out of town, there is a special room rate of $79 per night at the Radisson of Bloomfield Hills. The Radisson is located just outside the Cranbrook campus.

This workshop is part of the larger Marine Breeding Initiative: http://www.mbisite.org