For the first time, researchers have raised colonies of coral, from lab-bred specimens to sexual maturity.

Researchers from SECORE international, along with colleagues from the University of Amsterdam and the Carmabi Research Station in Curacao, have been collecting gametes from Acropora palmata colonies in the Caribbean and raising new colonies in their lab, which were then transferred to suitable sites in the wild.

Good stuff indeed, but the team has reported further success.  Valerie Chamberlard (working at Carmabi), was quoted in a press release as saying:

“In four years, these branching corals have grown to a size of a soccer ball and reproduced, simultaneously with their natural population, in September 2015. This event marks the first ever successful rearing of a threatened Caribbean coral species to its reproductive age.”

Acropora Palmata (Elkhorn) once covered huge areas of the Caribbean, but has seen a severe decline of up to 80% and was the first coral species to be listed under the Endangered Species Act.

“Our approach differs substantially from the one generally used by the large number of reef restoration groups that operate throughout the Caribbean”, explained Dirk Petersen, coral reef expert and director of SECORE.

“These groups generally use the ‘coral gardening’ approach, where small fragments are harvested from coral colonies on the reef. The fragments are then grown in special nurseries to larger sizes before they are returned to the reef.”

“By contrast, SECORE developed a technique whereby male and female gametes are caught in the wild and fertilized in the laboratory to raise larger numbers of genetically unique corals.”

“We just learned that Elkhorn corals can reach sexual maturity in only four years. This is exciting news, as we now know that offspring raised in the laboratory and out planted to a reef can contribute to the natural pool of gametes during the annual mass-spawning of Elkhorn corals within 4 years”, says Valerie Chamberland. 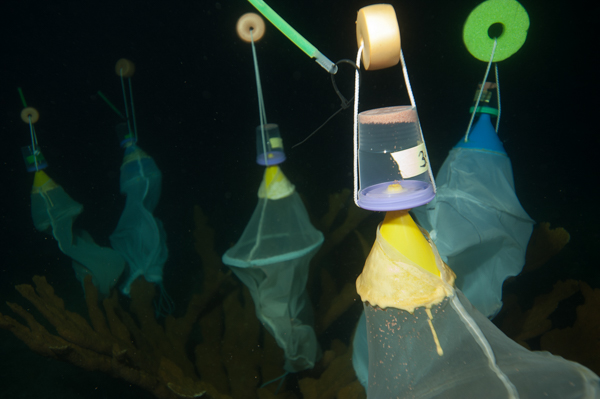 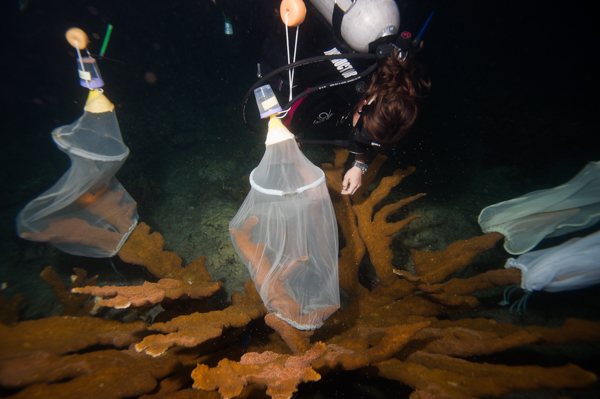 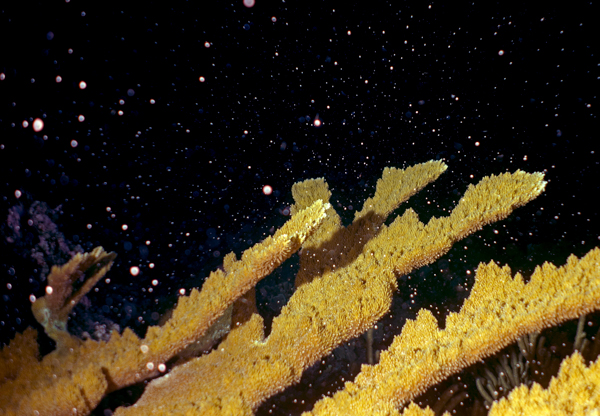 The team are keen to stress that the work ought to be seen as a support mechanism for natural recovery.

SECORE International is a U.S. and E.U. based non-profit organization dedicated to the conservation and the restoration of coral reefs. SECORE is a global network of scientists, public aquarium professionals, and local stakeholders. We use a multidisciplinary strategy combining research, education, outreach, and active restoration, for the conservation of coral reefs. Our experts develop innovative strategies to restore populations of endangered coral species and to rehabilitate ecological and economic services of coral reefs around the world.