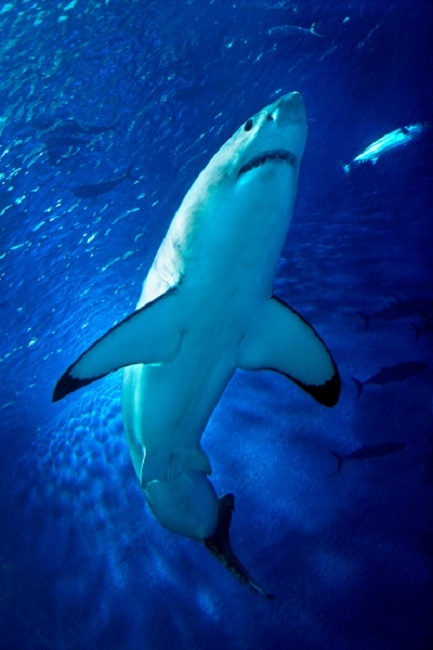 Scientists have now turned to sharks in an effort to to see what makes shark antibodies so stable. Antibodies in humans can protect against a multitude of illnesses and disease.  It is difficult to stabilize antibodies to make them useful. This is where sharks come in. Although sharks have been in existence for more than 400 million years, their immune system is ‘modern’ and similar to the human immune system. This makes the study of sharks’ robust antibodies, and how they work, very useful for modern medicine. Sharks blood contains high levels of urea. In humans, and other animals as well, high levels of urea would be toxic, causing proteins to destabilize and cease to function properly. While humans and other animals would need to excrete urea without it becoming too toxic, sharks routinely maintain toxic amounts of urea. By studying the antibodies of sharks, scientists were able to study what makes sharks antibodies stabilizing, and integrate these qualities into human antibodies. MORE