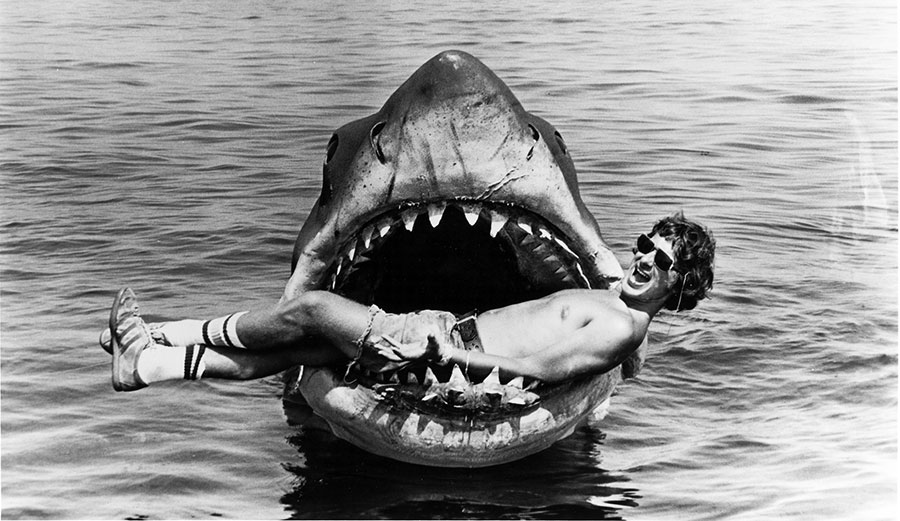 When people think of the possibility of a shark attack, they are probably not thinking about insurance. Insurance is most likely the last thing on someone’s mind, but it is important to have a plan in place for medical expenses in case the rare shark attack does occur, especially if you are traveling abroad. Although shark attacks are very rare, Australia has been a hot bed for media coverage on shark attacks in recent years. One Australian company, 1lovesurfing, is offering an innovative and pretty inexpensive ‘surfers insurance’ that goes beyond covering just traditional medical expenses in case of a shark attack. The website describes the insurance policy as follows: “Peace of mind is a wonderful thing especially considering how many dangers we surfers face every time we enter the water, like rock jumps, fin chops, heavy wipeouts, sharks and so on. Now when getting away for those epic surf trips up or down the coast, it’s good to know you are covered against major surfing injuries. The Surfers Insurance policy costs $130 per annum. When you break it down over a month it’s like $11.00, a small price to pay for your health, safety and reassurance in the surf.” Unlike traditional health insurance, which would only cover medical benefits, this policy offers up to $50,000.00 in compensation (depending on the injuries incurred) which, according to the website, can be used for loss of wages while out of work, replacement of surf boards, or funeral costs. I wonder if this is something we will be seeing in the United States some time soon. MORE