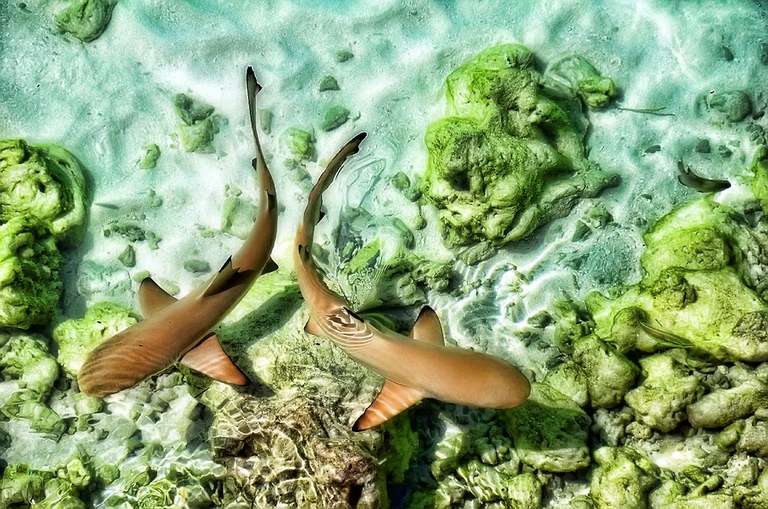 
CITES agreed to regulate the international trade of oceanic whitetip sharks, the porbeagle, three species of hammerheads and the manta ray.  Fisherman will be required to obtain export permits to conduct businesses pertaining to these species.  Violators face sanctions by the global members of CITES.  However, the  agreement must still be formally approved by the CITES plenary session to go into effect.

CITES regulates the international trade of over 35,000 species including the trade of many marine ornamentals such as coral, clams, and live rock.  CITES is a treaty ratified by almost every nation (177 countries) including the United States, members of the European Union, Japan, and China (which to no one’s surprise unsuccessfully attempted to block the proposal).