Shark attacks seem to be increasing in recent years, and although the number are minuscule compared to the millions swimming in beaches everyday, attacks still pose a valid concern for swimmers.

However, with the help of Twitter, researchers in Western Australia are trying to give swimmers a heads up on the location of sharks by tagging over 300 sharks with transmitters. Receivers for the transmitters are then placed under water which keep an eye out for where the sharks are and send tweets when they get too close. Specifically, when a shark comes within a kilometer of the shore line in various spots in Western Australia, the receivers will detect the sharks fitted with transmitters and will send out a tweet under the @SLSWA Twitter account — Surf Life Saving WA. Those who follow the Twitter account will then be able to see when a shark is nearby, as well what kind of shark it is and the time it was detected. 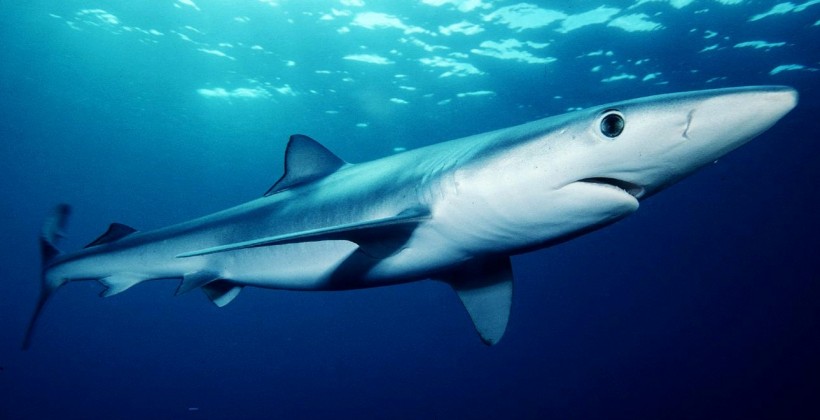 If shark activity seems too high in one area, but another section of the beach hasn’t seen any activity for a while, beach goers are able to make a better decision about where it is potentially safer to swim or surf — a method that is near instant, rather than posted warnings and other manual means of advisement.
The tagged sharks are also being used to gather data concerning patterns of shark movement, potentially leading to additional uses farther on down the road.