“Shocking” Not So Shocking Findings About The Lion 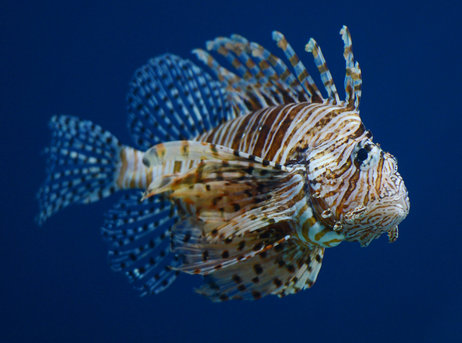 Today’s story comes to us courtesy of Charles Smith! Thanks for your submission, sir, I hope we see more of you in the future.

“National Public Radio recently published the following article to their website, about a young scientist’s experiment exposing lionfish to decreasing levels of salinity:

Meanwhile, aquarium fish keepers have known about this for decades. It’s called hypo-salinity, and it’s an important part of the quarantine procedure. Fish can survive at low salinity; invertebrates cannot. Putting marine fish in low salinity rids them of external parasites. Generally, we don’t go as low as 5 ppt. – for the simple reason that it isn’t necessary – but it doesn’t surprise me that the fish survived. (Surviving as opposed to living for an extended period of time are two different things.)

There’s nothing special about lionfish in this regard. All bony fishes seem equally tolerant of hypo-salinity. And this laboratory experiment has no relevance to what would happen in the wild – especially considering that the field “experiment” is already ongoing. Do wild marine fish leave the coral reefs and swim upstream? Do Pacific lionfish do this? The article says they’ve been found at salinities as low as 20 ppt., (which isn’t much lower than marine). Where? Let’s recall that Florida lionfish are invasive – they’ve been put there by irresponsible pet owners. There’s no reason to believe that lionfish found in brackish environments hadn’t been put there. (Why drive to the ocean when you can just chuck it in a river?)

In a sense, we can consider the marine environment to be a “harsh” one. Marine fish must maintain a salinity within their tissues that’s lower than the surrounding environment. They continually have to expend energy fighting against the effects of osmosis. Putting them in lower salinity, in fact, reduces this stress.

Conventional wisdom has always told us that, if you want to keep something alive in captivity, then try to recreate its natural environment as closely as possible. Not a bad idea. But while it’s often the case that you can “kill a thing with kindness,” (what happens when you over-water a cactus?) it’s not always true that they need the harsh conditions they’ve become adapted to. Coral reef fish can survive and thrive for long periods of time under hypo-salinity. Every experienced marine aquarist knows this.

Kudos to the student who conducted this experiment, but let’s not draw false conclusions. (And, by the way, welcome to science, little one.  Get used to having your findings ripped apart).” 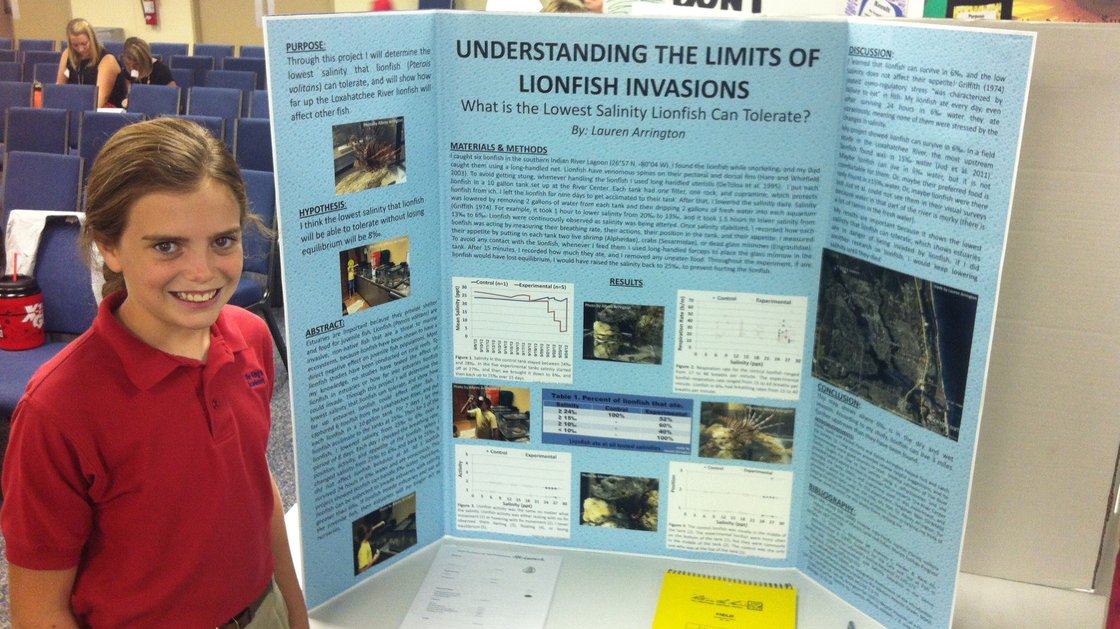