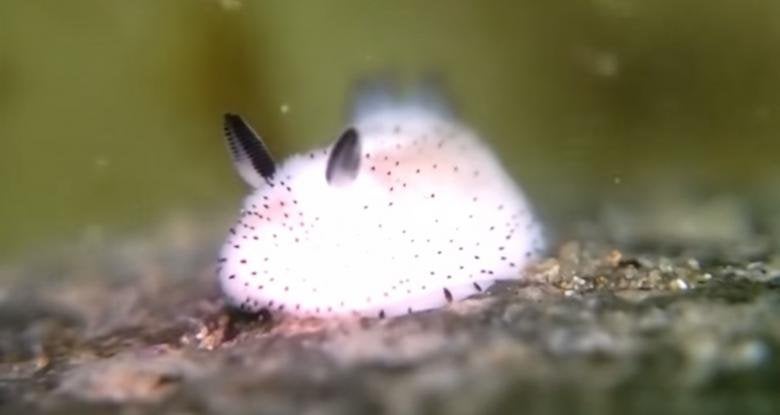 This adorable Jorunna parva and I hope you all have a safe, happy holiday!

“Jorunna parva, popularly known as “sea bunny”, is a species of dorid nudibranch, a shell-less marine gastropod mollusc in the family Discodorididae. It is found along the coasts of Korea, Japan, Palau, Philippines, Indonesia, Papua New Guinea, Australia, South Africa, Seychelles, and Tanzania. The resemblance of Jorunna parva’s rhinophores to a rabbit’s ears and its other features facilitated a surge in popularity on Twitter throughout Japan in 2015. The rhinophores enhance detection efficiency and allows Jorunna parva to sense its surrounding environment. The receptors allow these species to locate their mates and forage for food resources as well. Sea bunnies, like many other nudibranchs, eat sponges, which contain toxins. Those toxins are used for cancer treatments. Sea bunnies are considered to be one of 16 species in the family Discodorididae. The fur is called caryophyllidia, which is composed of fleshy protuberances called papillae, as well as spicules, which are used for sensory functions.” from https://en.wikipedia.org/wiki/Jorunna_parva 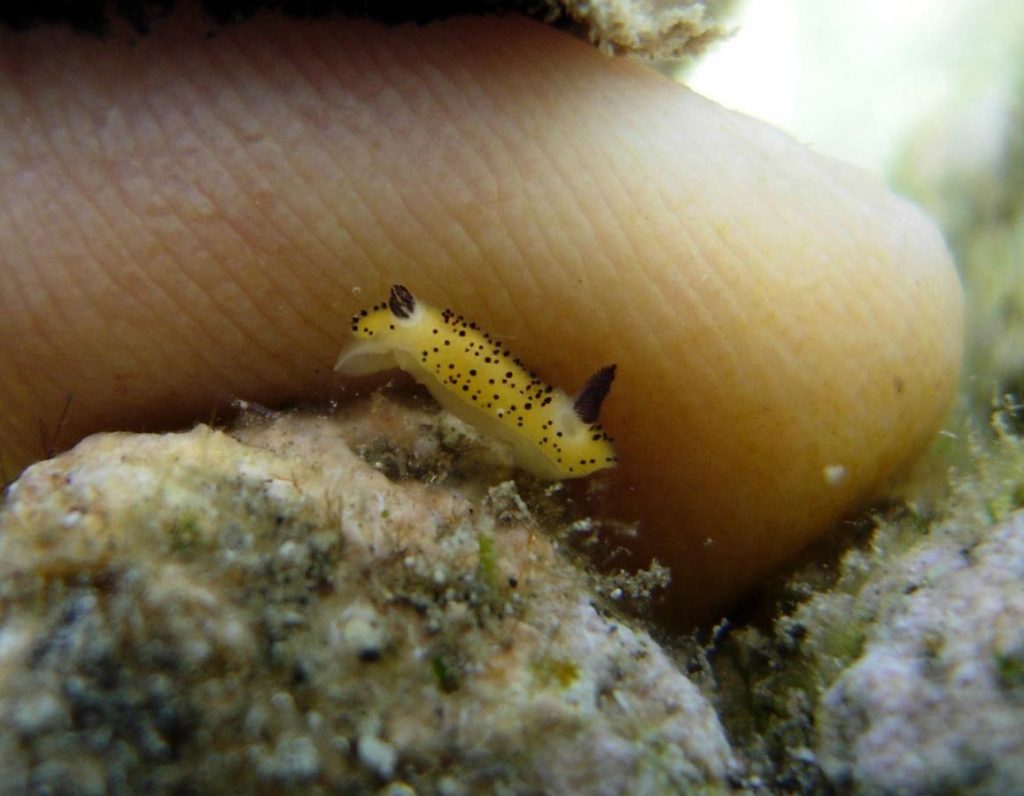