Healthy brain coral at left, and one that has experienced 100 percent bleaching on right. Photo: Duke University

Researchers at Duke University set out to investigate whether local conservation actions on coral reefs could boost the corals’ resilience to bleaching brought on by climate change. The answer would appear to be a ‘yes’, especially if you remove coralivorous snails.Faced with global climate change and coral bleaching on a massive scale, some researchers have suggested that local actions to protect reefs are insignificant in the grand scheme of things. However. Researchers at Duke decided to look at one factor that can be controlled at a local level, the population of coral-eating snails and starfish.

“At high densities, these coral-eating animals, or ‘corallivores’, can cause low-grade but chronic stress to corals. Some of them are like Dracula, constantly sucking the energetic reserves out of corals and leaving them less equipped to deal with harsh environmental conditions like extreme warm temperatures and bleaching,” said Elizabeth Shaver, a 2018 doctoral graduate of Duke’s Nicholas School of the Environment, who is now a coral restoration scientist with The Nature Conservancy’s Reef Resilience Program.

The team, mimicking the actions of many reef management agencies worldwide, removed a particular coral-eating snail species from corals in the Florida Keys during a warm spell in 2014, which was responsible for bleaching across the Caribbean. 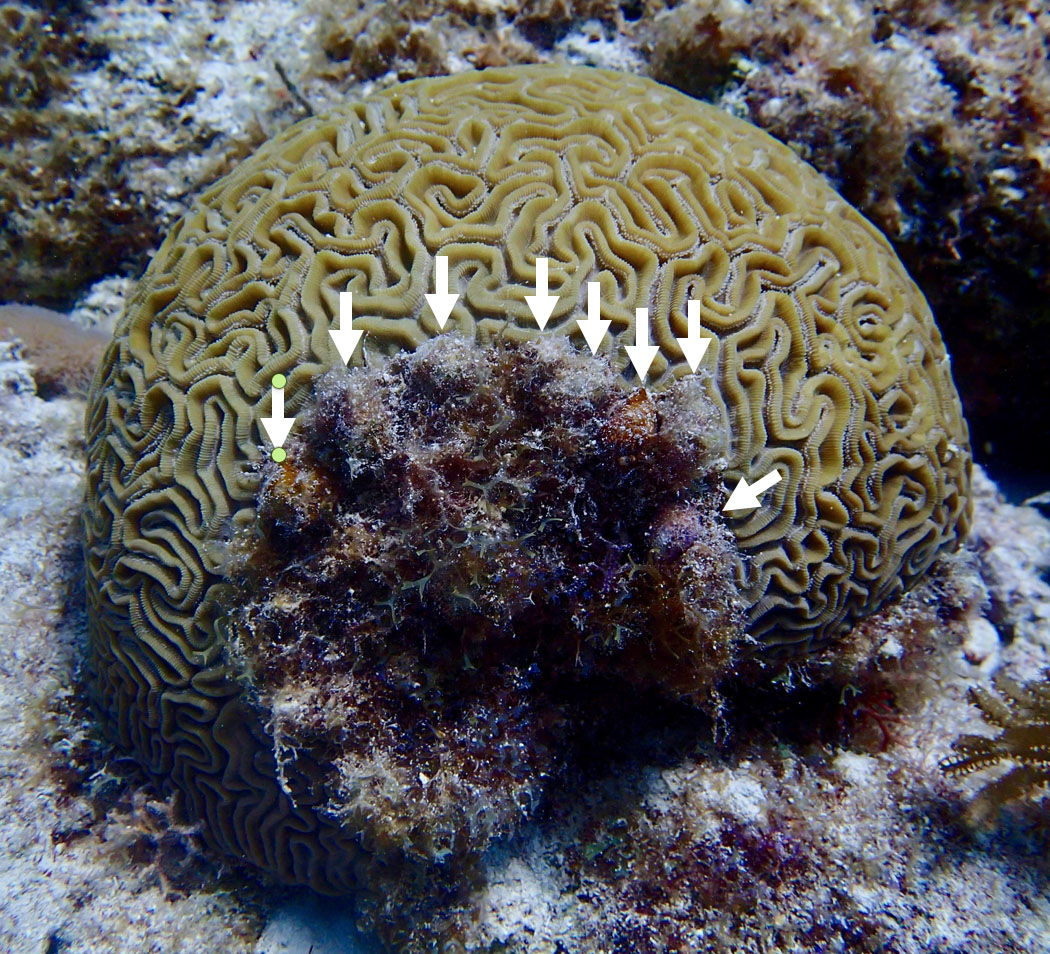 “The idea was to see if removing these snails helped corals withstand and recover from warm temperatures and bleaching compared with corals that had average or naturally high densities of snails. And it did,” said Shaver.

Finding that local and small-scale interventions can make a difference offers hope.

“Tens of millions of dollars have been invested in local coral reef conservation over the last 40 years. But more and more people are now saying we should end this approach and instead put most of our money into global efforts to reduce greenhouse gas emissions because there’s no evidence that local actions are making enough of a difference,” said Brian Silliman, Rachel Carson Associate Professor of Marine Conservation Biology at Duke’s Nicholas School of the Environment.

“These new findings reopen the discussion and provide a ray of hope for corals by showing that local interventions do make a difference…Very few local interventions have been tested for their ability to enhance coral reef resilience,” Shaver said. “We found one simple solution by reducing coral predation stress, which can be done through removals or possibly in marine protected areas where studies show coral-eating invertebrates are naturally less abundant.”