Sponges are Confirmed as the Oldest Animal Phylum 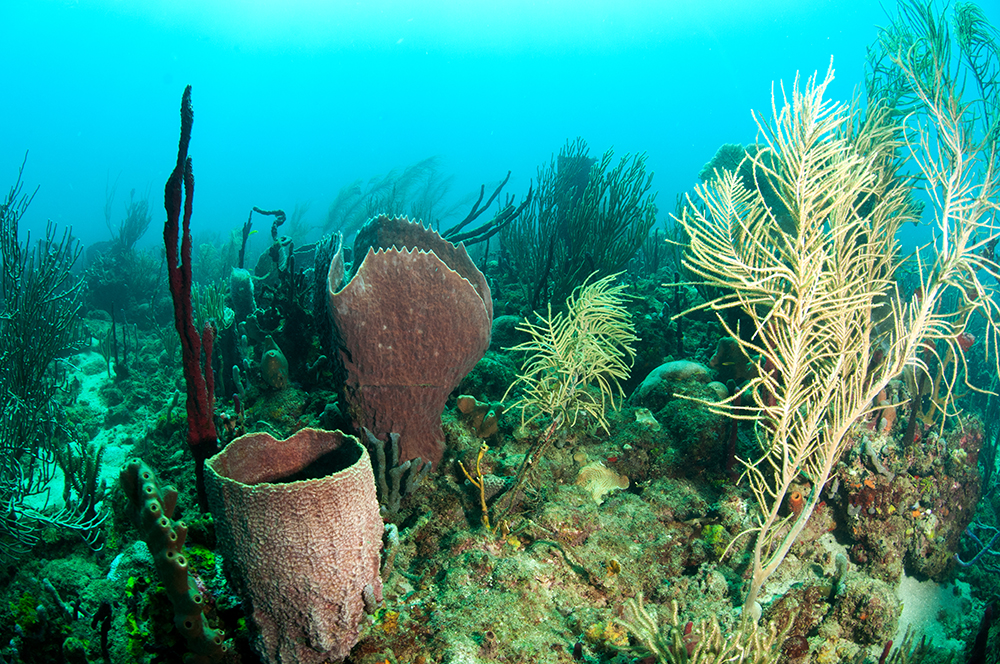 To be honest, the taxonomic status of sponges has never worried me much, nor has it impinged on my daily life. Apparently though, the debate as to where sponges fit into the metaphorical ‘tree of life’ has finally been decided. 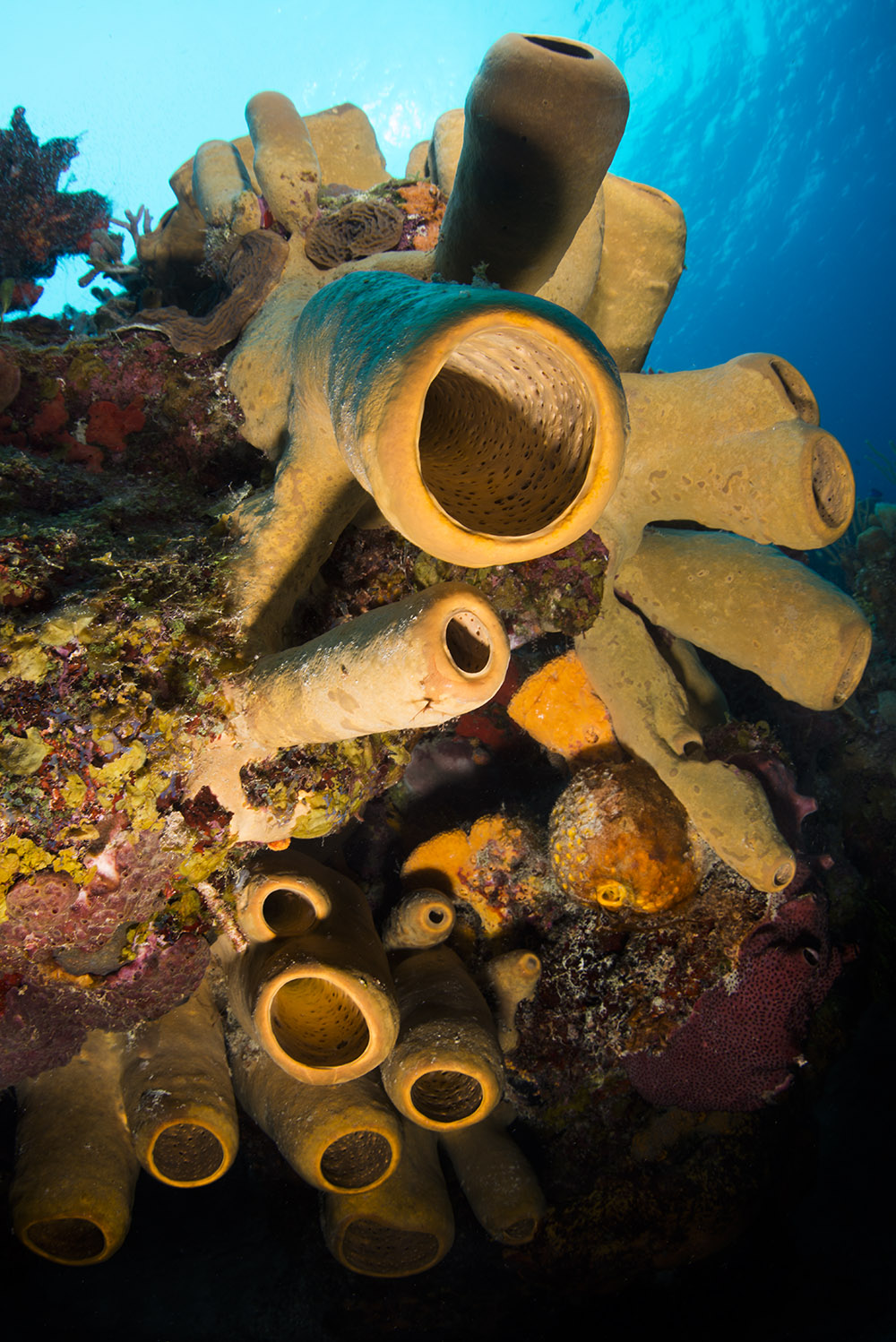 According to researchers at the University of Bristol, the traditional view, which contends that sponges are the oldest animal phylum, has been reaffirmed according to a press release from the University.

“But this raises a lot of questions. For example, what was this ancestral predator predating upon? If it was the first animal, surely it did not have many targets on which to prey. Even assuming the first animal was not a predator, how do we explain the evolutionary jump necessary to evolve a complex animal with brain and muscle from the single celled and colonial condition observed in our more distant eukaryotic relatives?

“Granted, advocates of the view that ctenophores evolved first point out that evolution is not stepwise, and that is true. Yet, one should be careful because complexity does not come out of nowhere either.”

Co-author of the study, Professor Gert Wörheide from Ludwig-Maximilians-Universität (LMU), Munich said: “We were able to demonstrate that the placement of Ctenophora at the base of the evolutionary tree of animals is artefactual. When the more powerful models were applied to these datasets, we found that sponges are indeed the earliest diverging animal group.”