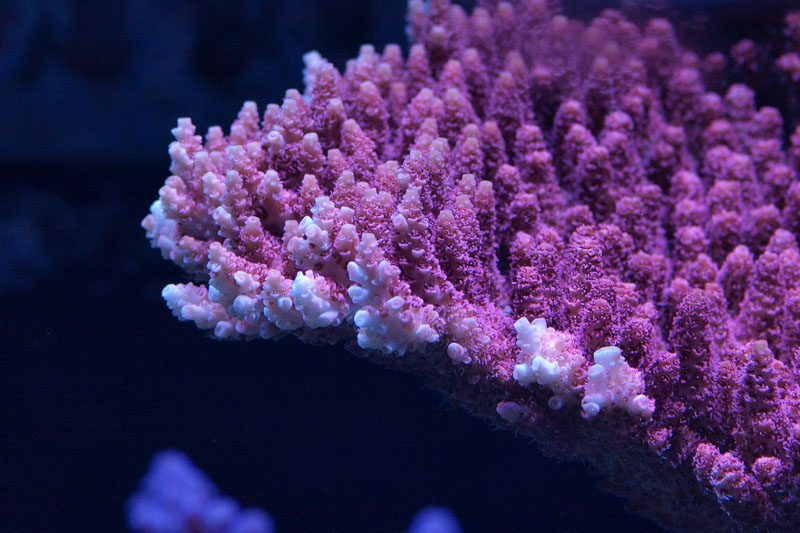 The ORA Red Planet is one of my favorite SPS for a number of reasons. Number one, it is red and who doesn’t love a splash of red in their reef to color things up. Number two, it is a tabling acropora so it looks like it is a natural part of a reef and number three is its fast growth rate. The last one I had was about a foot and a half wide and it didn’t take too long to get there!

The ORA Red Planet was acquired by ORA in May of 2006 and quickly became a popular coral among SPS enthusiasts once it became available for sale. There was certainly an excitement when ORA released it and MORE