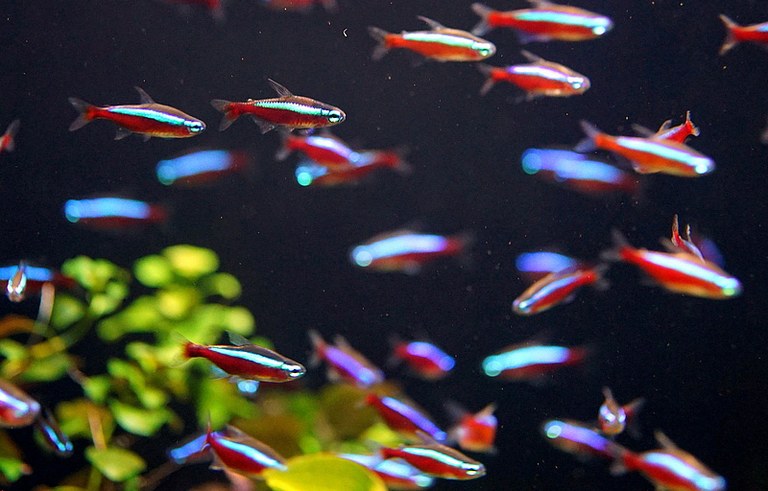 
In a recently published paper, scientists investigated the sensitivity of eleven Amazonian species to ammonia exposure:

The researchers arrived at several conclusions that should interest aquarists:

Many aquarists and fish handlers (importers through retailers) have anecdotally reported that cardinal tetras don’t ship well, and we now know why: The ammonia built up within shipping bags presents a far bigger problem for cardinal tetras. The authors of the papers suggest that for the more sensitive species like cardinal tetras, “special care should be employed in its handling to avoid toxicity due to ammonia buildup, hypoxia, and temperature change.”

Furthermore, when the researchers entered their findings into a database of fish from around the world, they discovered that Amazonian fish were (on average) more sensitive to ammonia compared to species of the same genus found in other waters.  The researchers “attribute this to their long history in water of low alkalinity and therefore low pH.”  Ammonia is never good for fish, but aquarists keeping Amazonian fishes should be especially diligent about managing ammonia levels.