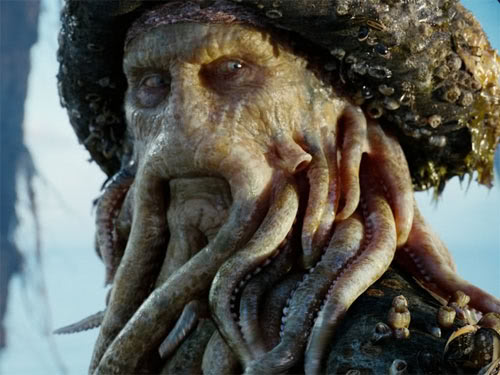 With media headlines highlighting the plight of our coral reefs around the world, it comes as no surprise that coral reefs, and the fish who call those reefs home, are in decline. What is more surprising is the increase in the cephalopod population since the 1950’s, in light of the decline in reef population. A study by the University of Adelaide in Australia sought to figure out why cephalopod numbers were on the rise. The study used scientific data and fisheries records to identify cephalopod catch rates from 1953 to 2013.“Our analyses showed that cephalopod abundance has increased since the 1950s, a result that was remarkably consistent across three distinct groups,” said study lead author Dr. Zoë Doubleday, a researcher at the University of Adelaide. Researchers are not clear just what is causing the cephalopod increase, but cited a number of possible contributing factors like warming ocean temperatures and the decrease in cephalopod’s natural predators due to over fishing. The findings of the study were published in the journal Current Biology. However, cephalopods aren’t taking over the world’s oceans just yet. Paul Rodhouse, a biological oceanographer with the British Antarctic Survey in Cambridge UK said: “This is not a sensational ‘cephalopods are taking over the world’s oceans’ story.’ Further climate change could have unpredictable effects, squeezing generation times to less than a year and throwing off some species’ annual mating gatherings in the process.”  MORE